Endless Melancholy, "A Perception Of Everything" 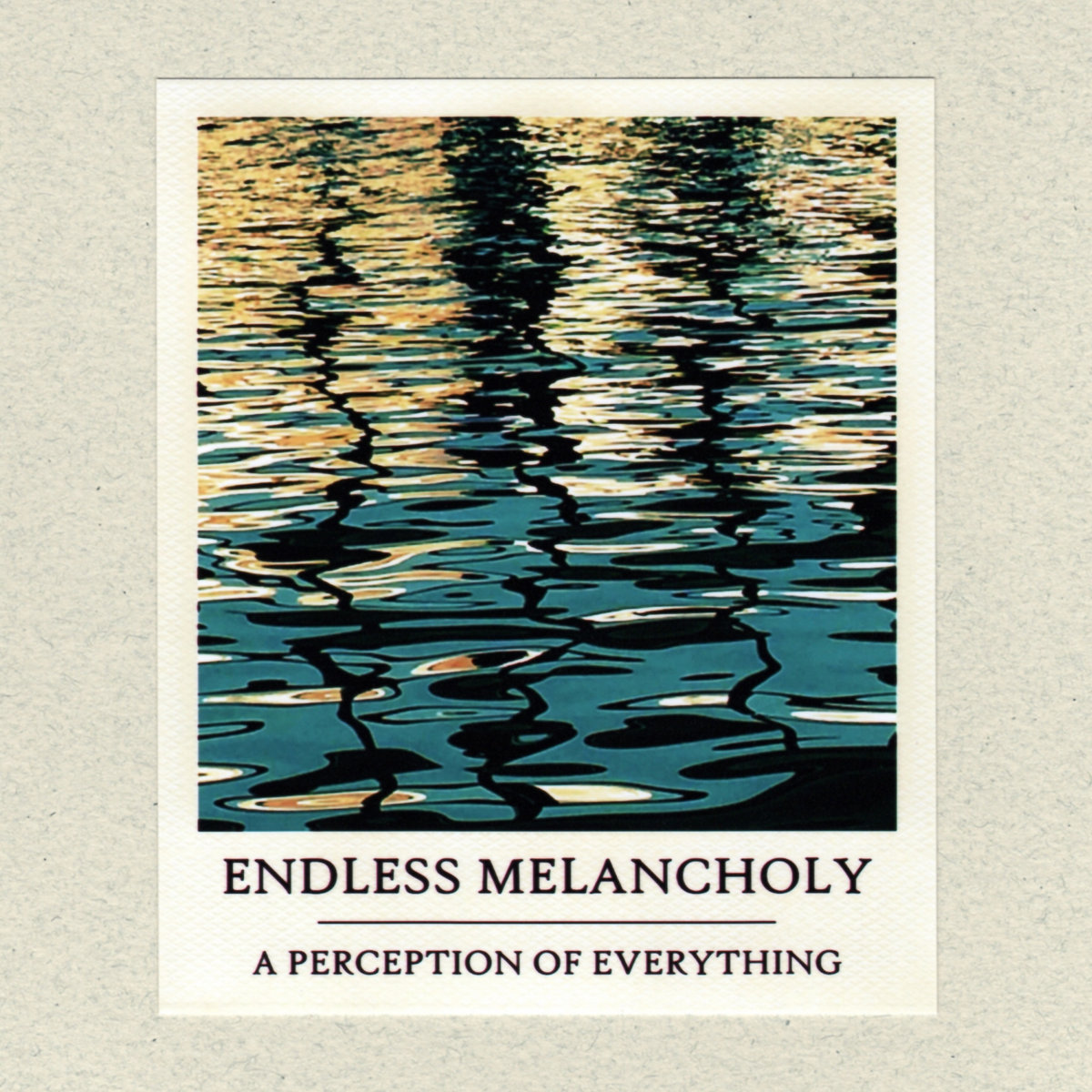 Sound In Silence is proud to welcome Endless Melancholy to its family, presenting his new album A Perception Of Everything.

Endless Melancholy is the self-descriptive music act of Oleksiy Sakevych, based in Kyiv, Ukraine. Since 2011 he has released six albums, a remix album, a compilation and many singles and EPs on labels such as Preserved Sound, Twice Removed, AZH Music, 1631 Recordings, p*dis, Dronarivm, Thesis, Past Inside The Present and his own Hidden Vibes. He has worked on collaboration/split releases with artists such as Desolate Horizons, Lights Dim and Hotel Neon, is also member of the post-rock band Sleeping Bear and has released music under the aliases of Moonshine Blues and bc_ranger.

A Perception Of Everything is the seventh full-length album by Endless Melancholy and his first for Sound In Silence. It is an album, inspired by traveling and visiting new places. It is made of field recordings made using a microcassette tape recorder, tape loops and synth pads. It is an album about the constant attempts to live in harmony with yourself and searching for your inner peace. About trying to shape your own perception of everything in this fragile and ever-changing world.
A Perception Of Everything is a sublime album of wonderful soundscapes, carefully mastered by George Mastrokostas (aka Absent Without Leave) and highly recommended for devotees of ambient pioneers such as Brian Eno, Harold Budd and Steve Roach.