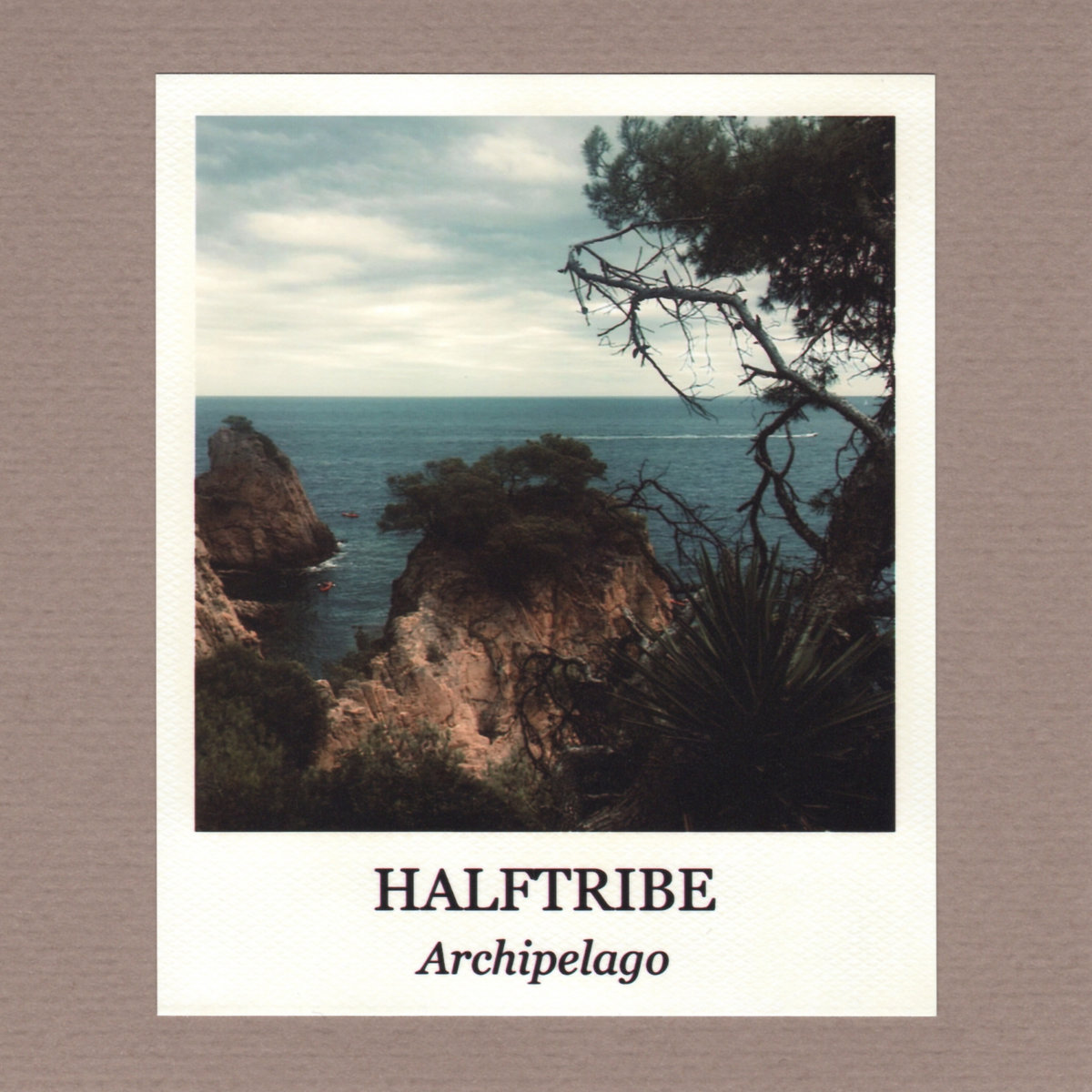 Sound In Silence is happy to announce the addition of Halftribe to its roster of artists, presenting his new album Archipelago.

Halftribe is the solo project of Ryan Bissett, an ambient/electronic music producer and DJ, born in Northern Ireland, residing in Manchester, UK. Influenced by other artists’ music, modern art, minimal photography, moods and emotions, since 2014 he has been producing his sublime music having released four albums and four EPs on labels such as Archives, Dronarivm, Vent Sounds, Dewtone Recordings and Silk Sofa Music.