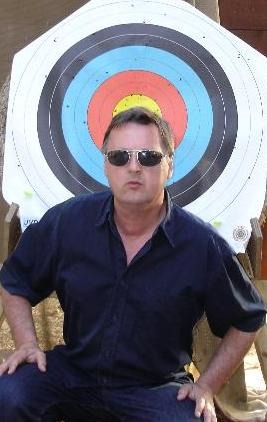 Alex Fergusson was the musical force behind the legendary punk band Alternative TV. He wrote the memorable tunes Action Time Vision and Love Lies Limp. After leaving ATV he went on to write and produce a variety of records. He was the founding member of Psychic TV with Genesis P-Orridge & Peter Christopherson. Fergusson was the guitarist and songwriter of the group from 1981 till 1987. In the early nineties he started his solo career and has released 3 solo albums so far.