The Rational Academy, "A Heart Againt Your Own"

Every so often, something wafts my way, lands on my desk, and takes me completely by surprise. Such is the case with Brisbane's The Rational Academy and their debut CD A Heart Against Your Own, their eclectic mix of pop melodies, noise, and avant-pop sensibilities sweeping over me in a tsunami of warm fluffiness and bright sunshine. My natural constituency is normally nowhere near this kind of bright melodic pop-tunefulness, but it won me over with its naturally sunny disposition tempered with a bittersweetness and a noisiness that would, on paper at least, appear to be a recipe for disaster.
Continue reading
Tweet
8381 Hits
Anthony D'Amico

While Z'EV has been performing since the 1970s, this emerged back in 1981 on Backlash Records as his first studio album. To celebrate the 25th anniversary of its release, German-based label Die Stadt has reissued it as a limited CD, housed in the original LP-sized packaging along with a hand-made insert.
Continue reading
Tweet
8553 Hits
Anthony D'Amico

His Name Is Alive, "Firefly DragonFly"

HNIA have the ability to weave music out of the wispiest of substances, with every note issuing from their music seeming veritably to shine with the brightest of lights. This four-track EP is no exception, with delicacy and sparkling coruscations tumbling deliciously and lazily from the speakers, and scattershot glints pinging off in all directions.
Continue reading
Tweet
7158 Hits
Anthony D'Amico

This recording is something of a rarity: the sound artist Yoshi Wada, ex of New York but now living and working out of San Francisco, very rarely commits his works onto any kind of commercial platform. The Appointed Cloud is a recording of a live performance from way back in 1987, of an installation created in the Great Hall of the New York Hall of Science. It displays all the hallmarks of Wada's abiding interest in accidental tonalities through the use of drones, a home-made 80-pipe organ, bagpipes, a siren, and percussion of various species.
Continue reading
Tweet
11514 Hits
Anthony D'Amico

Son Lux, otherwise known as Ryan Lott, hails originally from Denver and is now based in New York. Here he presents us with his debut CD of 11 exquisitely styled and crafted slow-burn songs, a pleasing marriage of lean classicalism with trip- and hip-hop beats, and the whole flavored with a distinctly otherworldly ambience. Only three months into 2008 and I have already come across a possible contender for best of year.
Continue reading
Tweet
10069 Hits
Anthony D'Amico

Italy's Alessandro Tedeschi (the man behind both the ambient Netherworld outfit and Glacial Movements) seems to be waging a one-man campaign through his label to make us aware of the fragility of the icy snowbound environments situated at both poles of our planet. This release, by fellow Italian ambient artist Oöphoi (Gianluigi Gasparetti), is the label's fourth foray and steadfastly continues the tradition set by the previous three in bringing  extended and hauntingly crystalline sound explorations of these threatened environments.
Continue reading
Tweet
14213 Hits
Anthony D'Amico

The three names emblazoned on the simple and stark cover of this CD should be familiar to most people here–Duncan, von Hausswolff, Koner, and Tietchens have been around for many, many years, establishing themselves as elder statesmen of the scene. The present disc features three extended explorations recorded live, committed to tape in San Francisco, Montreal, and London, and represent a summation perhaps of the combined artistry and talent that these people have shown us all these years.
Continue reading
Tweet
15163 Hits
Anthony D'Amico

Every once in a while a record comes along that does something a little different with a particular genre– it admittedly doesn't happen very often but when it does it makes me sit up and take notice. Such is the case here with this debut full length disc by German rhythmic industrial dance act Ahnst Anders.
Continue reading
Tweet
9167 Hits
Anthony D'Amico 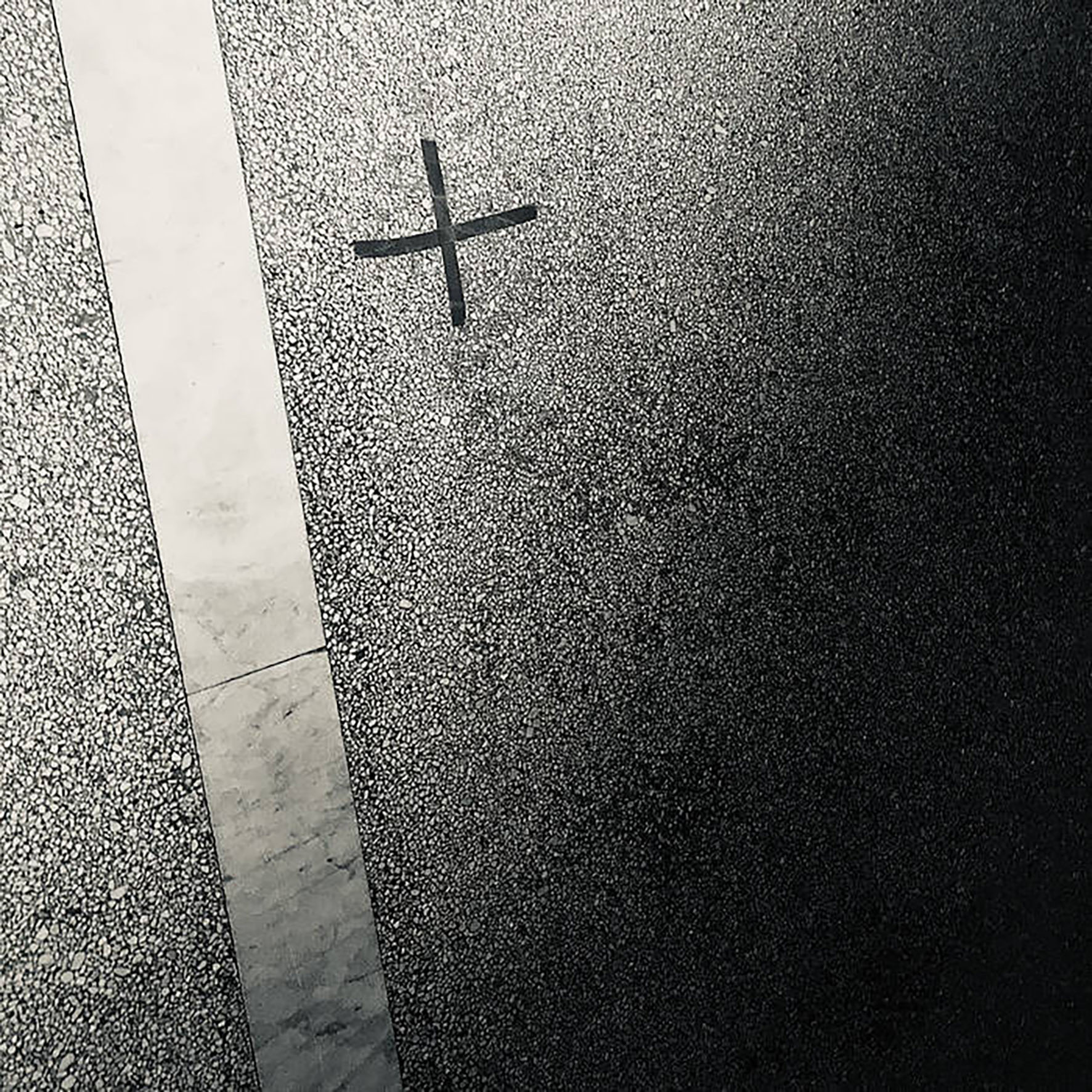 Now complete, Dunn's sprawling and epic "The Cohesive Redundancies" series takes the composer's love of massive statements to its logical extreme (and perhaps even beyond it).¬† Spanning four albums of wildly varying lengths, Dunn's sustained examination of "futility and beauty" feels somewhat reminiscent of The Caretaker's "Everywhere at the End of Time" series, as each section feels like a deeper stage of deterioration and mutation than the previous one. Given that, the first installment of the series is the one that will most appeal to fans of Dunn's usual distinctive ambient/drone fare, but listeners amenable to more radical sound art will find the rest of the series to be quite a fascinating (and oft-challenging) rabbit hole to explore as well. In fact, it is even a challenge to determine which album is the most dramatic outlier in Dunn's oeuvre, as the series alternately delves into tender piano elegy (TCR: Deuxi√®me), an extended deconstruction and reworking of a single piece ("Fantasia on a Theme of Affection") from TCR-P1 with collaborator Simon Stader (TCR III), and an '80s Italian noise tape and Giallo-inspired cannibalization by Thomas A. Brust (TCR IV). That said, Brust's contribution is quite something indeed, clocking in at a confrontationally monolithic four-hour tour de force of cold and blackened industrial-damaged drones.

For the sake of simplicity, it is useful to divide this overwhelming opus into two categories: the melodic/expected side of Kyle Bobby Dunn and the radical deconstruction of Kyle Bobby Dunn (I am surprised that the latter has not been an album title yet). It is still quite a challenge to make any general statements about this series, however, as even the first two installment are wildly different from one another, but listeners merely hoping for Dunn‚Äôs usual brand of sublime ambient will not want to venture any further than the first installment (reviewed separately here). It is admittedly a bit more "durational" than some of the composer's previous fare (the album's drifting and dreamlike centerpiece clocks in at nearly an hour), but it is a strong stand-alone album that checks nearly every box of my personal "classic KBD drone" checklist: an elegantly minimal processed guitar theme lazily winding across a stark and somewhat cool backdrop of lingering haze, tape hiss, room tone, and enigmatic buried sounds (it is no coincidence that Dunn lists "mic placement" among his instrumental credits). The "redundancy" bit of "The Cohesive Redundancies" starts to sneakily manifest itself with the surprisingly brief Deuxi√®me, which Dunn describes as a "somber piano epic for the late and lovely Joni Sadler" (a fellow Montreal artist in the Constellation milieu). "Threnody for Joni" is an unusual piece for Dunn, as it calls to mind a version of Harold Budd that is stretched and dissolved into a semi-ambient haze. While I have no idea if "Threnody" literally blossomed forth from one of the pieces on TCR P-1, it at least feels like an expansion and evolution of the Budd-like passages in "Pavane for the Internal Monologue."