To Live and Shave in L.A., "Horóscopo: Sanatorio de Molière"

Sound Bytes
Lucas Schleicher
Pretentious art projects fail mostly on one level: they pretend that their conceits alone will win them accolades. The title of this recording and the description it has on Blossoming Noise's Web site refer to Jean Baptiste Poquelin Molière and a comedy he wrote that was censored from public performance for a period of time. While it doesn't sound very intriguing to me to begin with, the time travel crap added doesn't help, nor does the relatively lame music.

Thurston Moore plays on this record; maybe the Sonic Youth kids can appreciate that. And the band's name is a bit humorous, so maybe all the hip kids will catch on to that and praise the band's "down to earth" front. Then they'll stumble over French names, time travel narratives, an art for the sake of art cover, and bad sound collage and wonder what the hell is going on. I know irony is the new black and that hypocritical cynicism is the best way to win an argument these days, whoever you're arguing with, but nobody is going to convince me that it's worth trying to decode all the nonsense this group has layered into their release for Blossoming Noise. I'm a fan of whacky concepts, but this seems to be less whacky than it is absolutely unintelligible. If the liner notes are to be taken seriously at all, then everything on this record consists of sounds from previous releases by To Live and Shave in L.A. and are remixed in some fashion so as to capitalize on this concept of assassination and literary history. I don't buy it for a second and, after listening to nothing but electronic chirping for an hour or so, I'm not sure how many people will.

I love it when weird bands that have consumed too much acid over the years play with electronic devices. There's always a certain childishness to their work and, if that's missing, a fairly warped picture of the universe supported by a librarian's knowledge of the occult, the underground, or the otherwise ignored. What I do not like is when someone pretends to be just like that and ends up spitting out an hour's worth of wormy noise that doesn't belong together or doesn't fit together in the first place. Anyone can make a bunch of noise and act as though they've just completed a masterpiece: just slap some stupid arty machinery in the background and maybe some people will be fooled! After trying to find some redeeming quality to this record, I'm convinced it doesn't exist. Machine noise, some static, and some really repetitive analog sound bounce around without any sense of intrigue and eventually end in a wash of yelled vocals, half-dead pulsation, and static. The album is consistently flat, even when it attempts to juice things up, such as on "1643." No amount of turning the volume up to eleven will make anything on this record worth hearing. 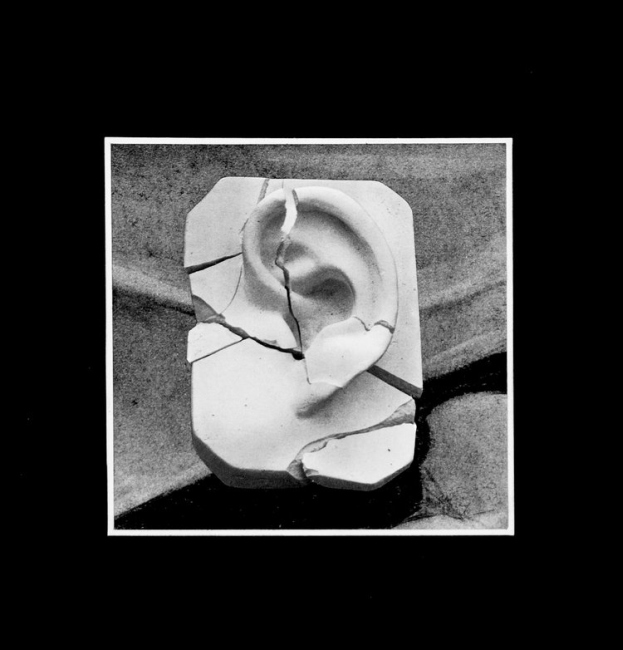