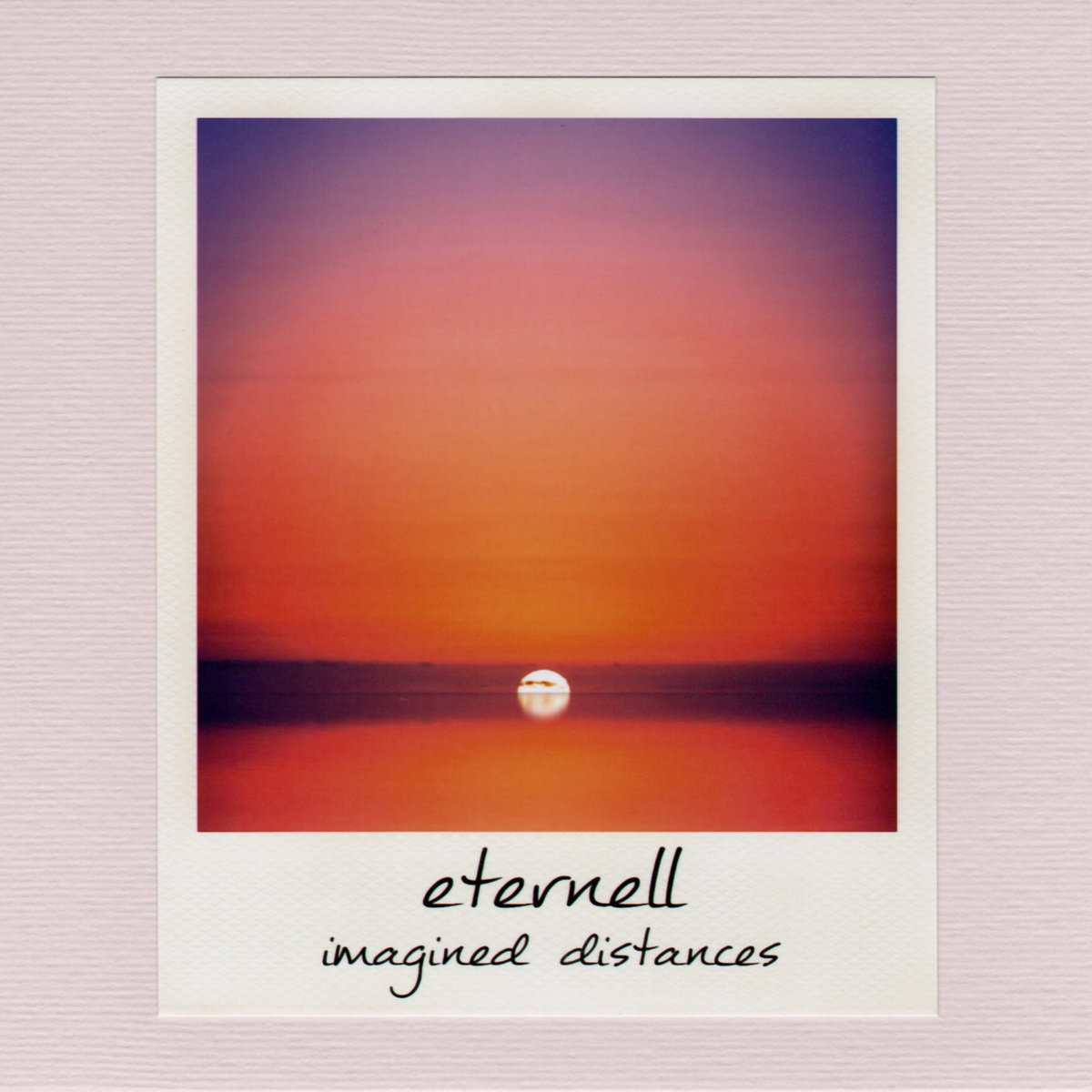 Sound In Silence is happy to announce the return of Eternell, presenting his new album Imagined Distances.

This is his second release on the label after the highly acclaimed, and already sold out, album Still Light back in 2018.

Eternell is the ethereal and meditative music project of Ludvig Cimbrelius, based in Höör, Sweden. Since 2014 he has released several sublime albums on his own Eternell label and a compilation on Stereoscenic Records, while he is also known for his ambient/dub techno Purl project with releases on labels such as Silent Season, Dewtone Recordings, Archives, A Strangely Isolated Place, Databloem and many others. During the last decade Cimbrelius has also released his music under his own name and various monikers such as Alveol, Surr, Rust, Illuvia, Ziyal, Xpire and others.

Imagined Distances is made up of six long-form tracks with a total duration of something more than 75 minutes. Cimbrelius’ intelligent arrangement blends layers of airy synths, warm pads, drifting guitar melodies, subtle bass rhodes and indistinct dreamy vocals, resulting in one of his most accomplished works to date.
Carefully mastered by George Mastrokostas (aka Absent Without Leave), Imagined Distances is a wonderful album of blissful ambience, restful soundscapes and intricate textures, which appeals to all fans of artists such as bvdub, Jónsi & Alex, Warmth and Moshimoss.