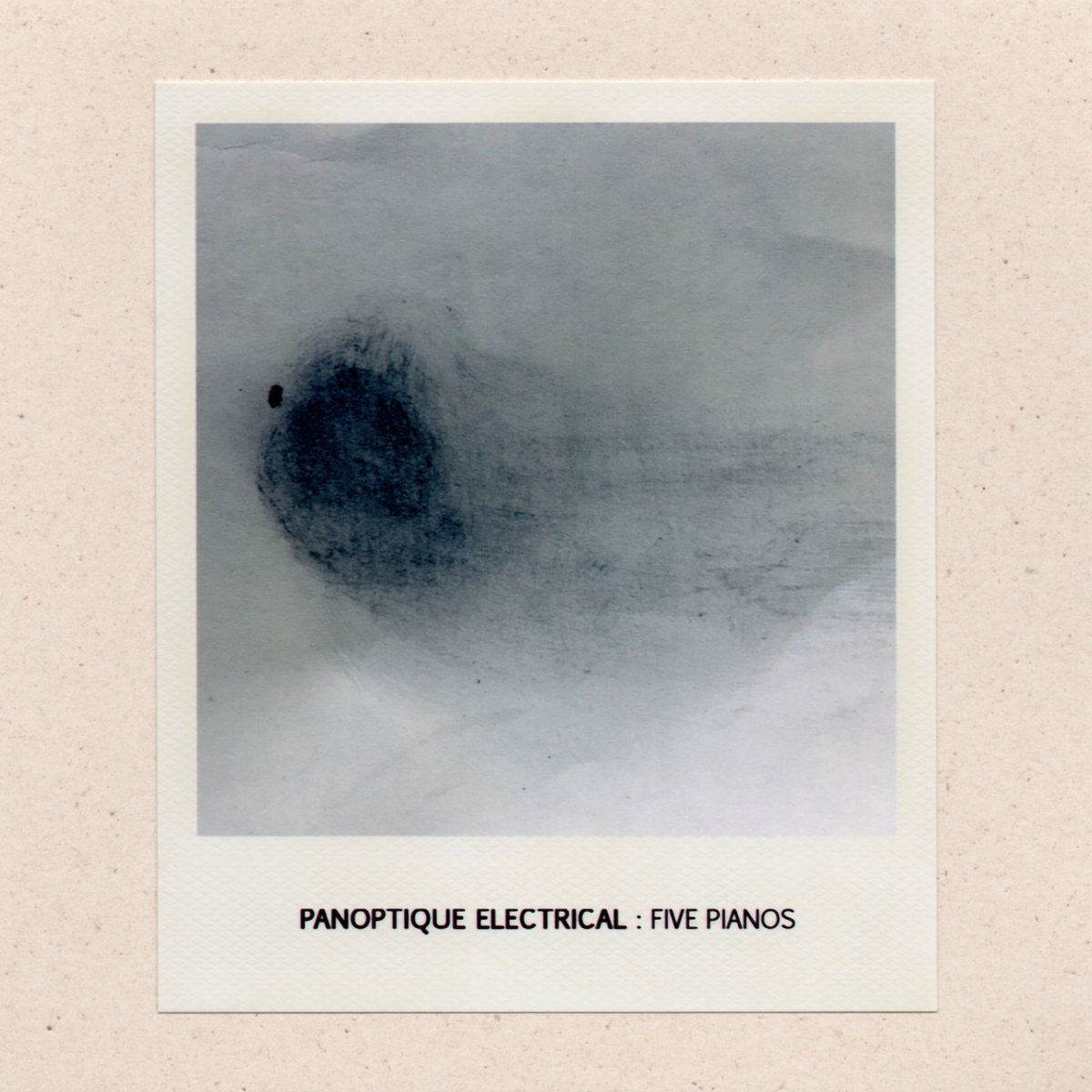 Sound In Silence is happy to announce the return of Panoptique Electrical, presenting his new album Five Pianos.

This is his third album on the label after the highly acclaimed Disappearing Music For Face in 2016 and Quiet Ecology in 2017.

Five Pianos is comprised of five long-form meditative compositions, written for recent theatre and installation works, with a total duration of about 40 minutes. The brief with many of these compositions was to create space and quietness but also to thread together a prepared piano sound evocative of weather shifts, radio frequencies, pulsation of electromagnetic vibrations and a resignation to human sadness.
Carefully mastered by George Mastrokostas (aka Absent Without Leave), Five Pianos is a wonderful album of ambient piano for immersions, highly recommended for fans of Harold Budd, Sylvain Chauveau, Antonymes, Library Tapes and Akira Kosemura.