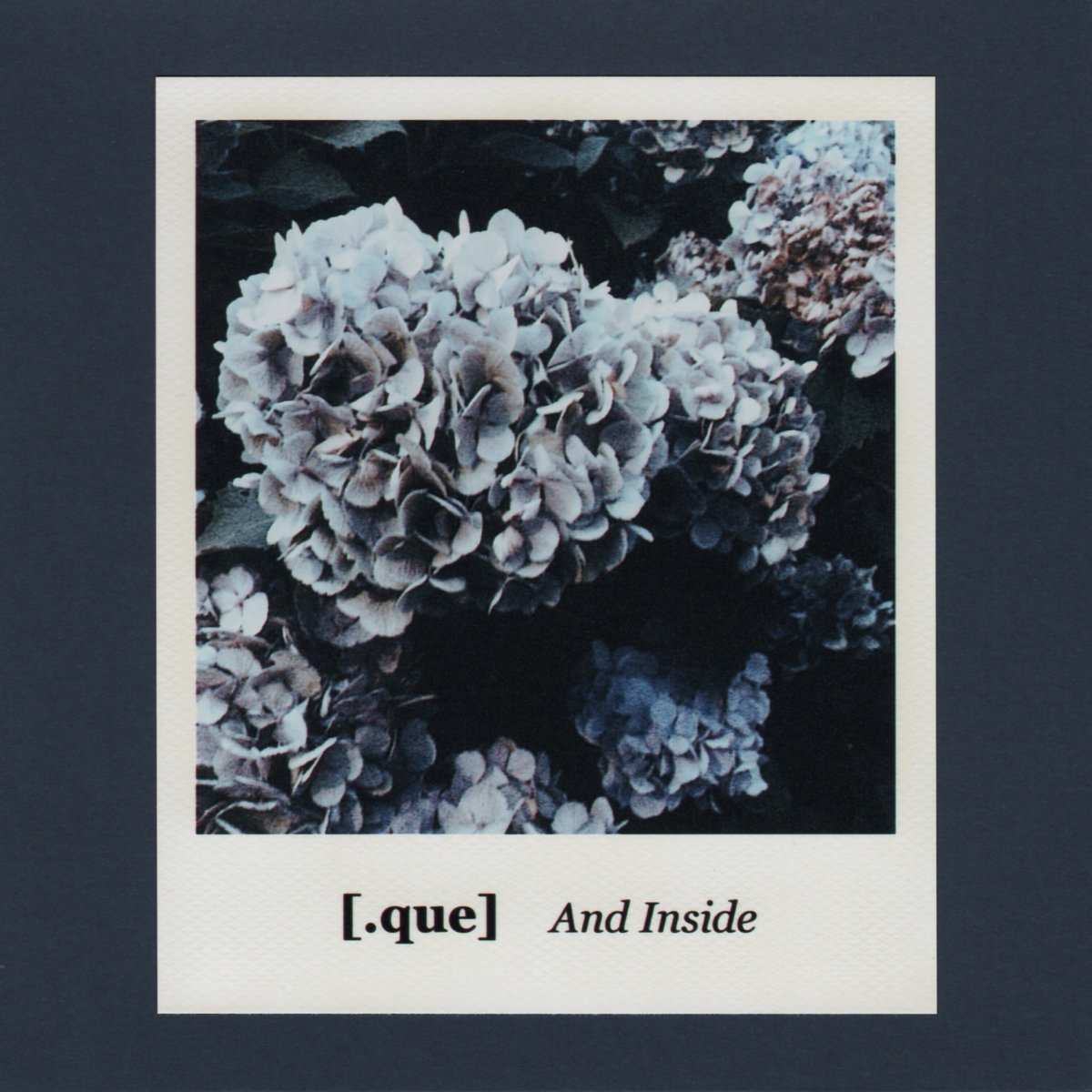 Sound In Silence is proud to welcome back [.que], presenting his new album And Inside.

This is his second release on the label after the highly acclaimed, and already sold out, album Wonderland back in 2017.

[.que] is the solo project of multi-instrumentalist Nao Kakimoto, based in Tokyo, Japan. Since 2010 he has released ten albums and many EPs and singles on labels such as Schole, IntroDuCing! and his own Embrace. He has also composed music for many film movies, television commercials, websites and exhibitions.

And Inside is his eleventh full length album and consists of ten tracks with a total duration of about 35 minutes. Started taking shape during the recording sessions for his previous album, And Inside expresses a deeper and more personal aspect, reflecting the inner world of [.que]. Harmonizing the warmth of acoustic instruments with delicate electronic textures, [.que] creates an emotional album full of nostalgic melodies, dark atmospheres and complex rhythms.
Mastered by Shigeharu Ieda of One Day Diary, And Inside perfectly blends gorgeous twinkly folktronica, joyful dream-pop and elegant post-rock and it’s a must-have album for fans of artists such as The Album Leaf, Message To Bears, Miaou and Epic45.