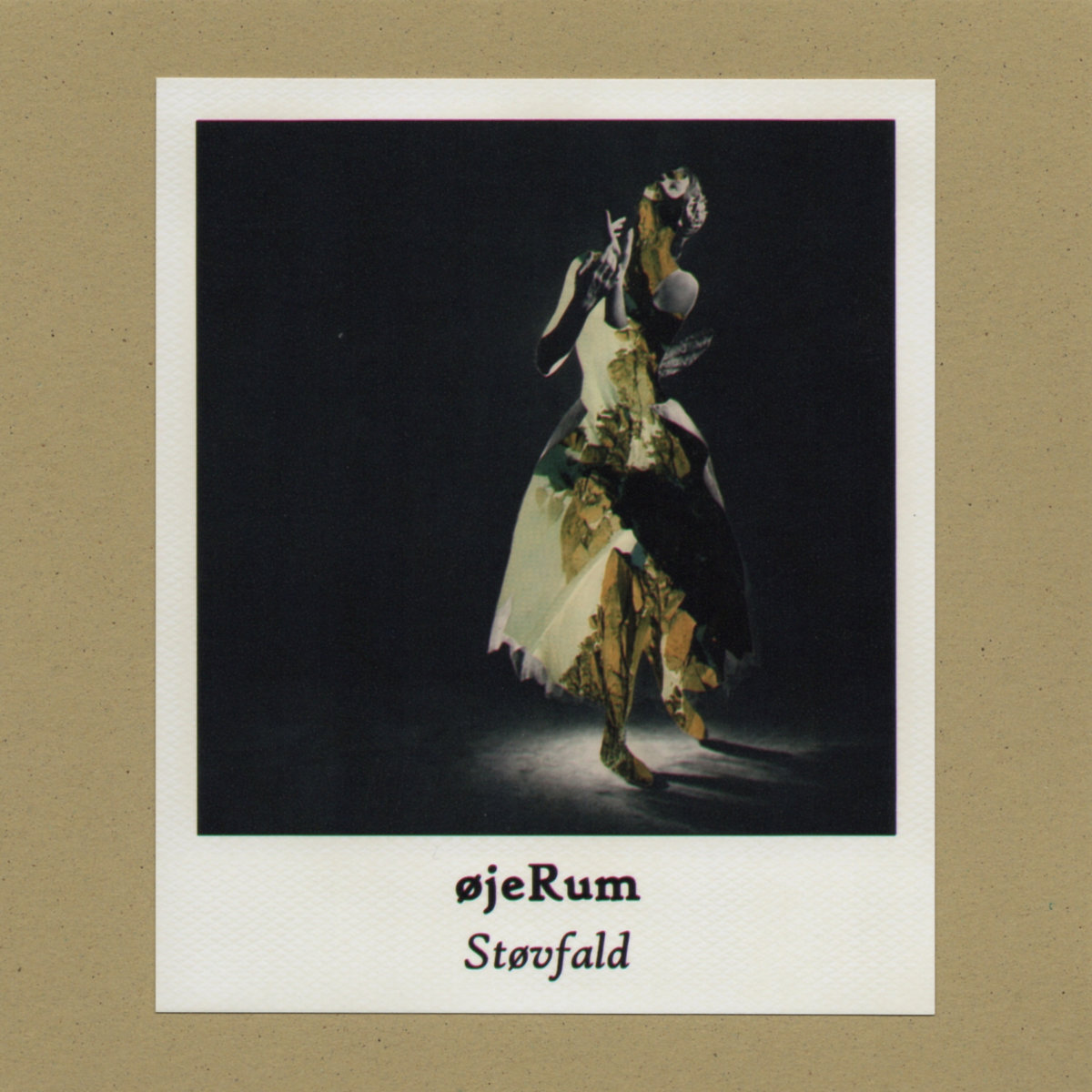 Sound In Silence is happy to announce the return of øjeRum, presenting his new album Støvfald.

This is his second album on the label after the highly acclaimed Alting Falder I Samme Rum in 2019.

øjeRum is the solo project of musician and collage artist Paw Grabowski, based in Copenhagen, Denmark. For over a decade, he has been producing his sublime music, ranging from atmospheric ambient to experimental folk, having released several albums and EPs on labels such as Fluid Audio, Eilean Rec., Shimmering Moods Records, Champion Version, Unknown Tone Records and many others.

Støvfald consists of two long-form compositions of dark ambient, with a total duration of 60 minutes, captivating the listener with its atmospheric textures and hypnotic soundscapes. The album, built around layers of swelling hypnotic drones and minimal guitar melodies, started taking shape last year on Grabowski’s birthday when he was watching Andrei Tarkovsky's Stalker while playing and recording some music inspired by the film.
Støvfald is an evocatively atmospheric album with a dreamlike quality, carefully mastered by George Mastrokostas (aka Absent Without Leave) and highly recommended for devotees of Windy & Carl, Eluvium, Benoît Pioulard and Fennesz.