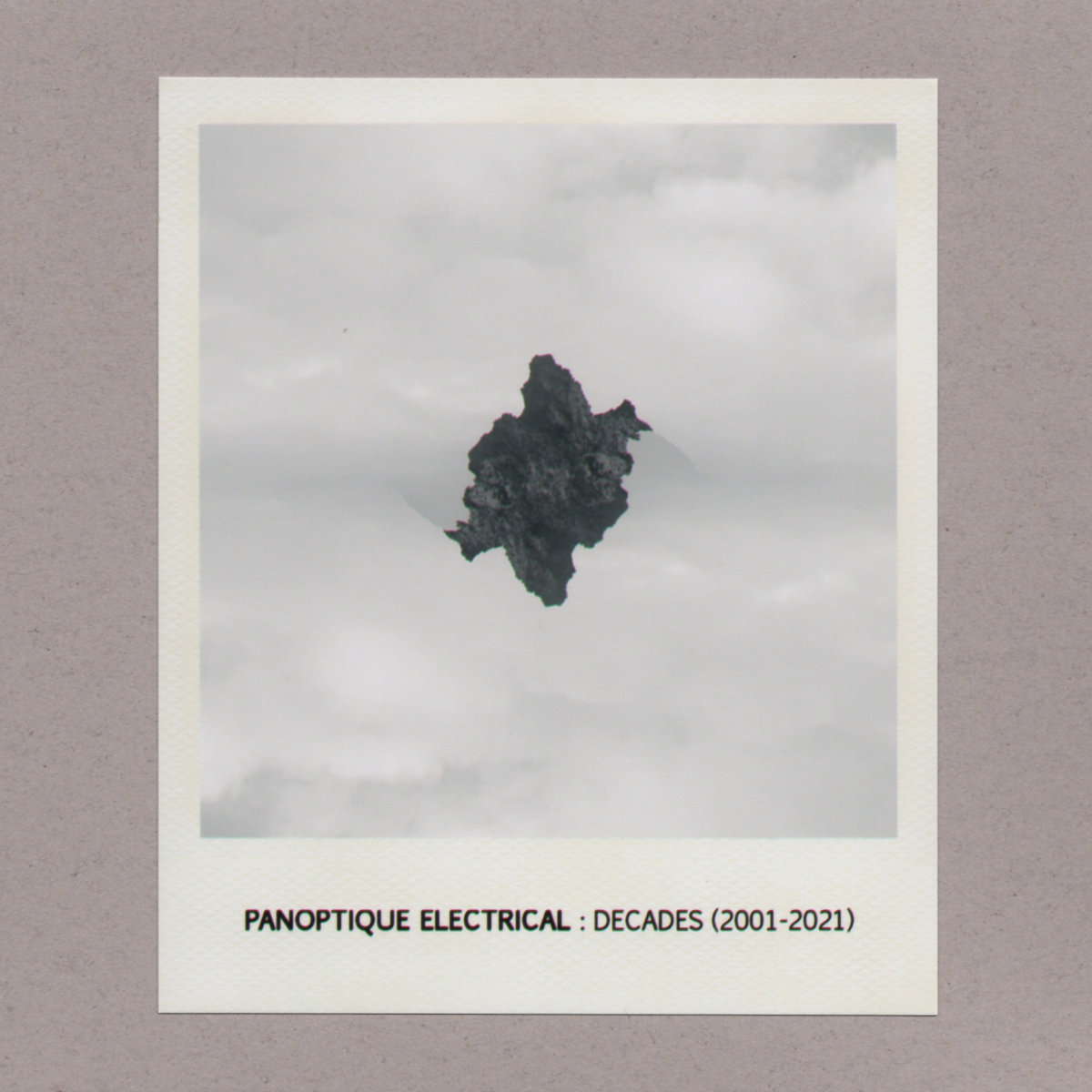 Sound In Silence is proud to welcome back Panoptique Electrical, presenting his new album Decades (2001-2021), an era-spanning compilation of ambient works, experimental scores and soundtracks.

This is his fourth album on the label after the highly acclaimed Disappearing Music For Face in 2016, Quiet Ecology in 2017 and Five Pianos in 2020.

For over twenty years Jason Sweeney, based on Kaurna Country in South Australia, has been composing and recording either solo, in various electronic bands (Other People’s Children, Pretty Boy Crossover) and under the composer alias of Panoptique Electrical. He has also been directing and creating interactive works for the internet, making experimental films, curating projects for galleries and theatre spaces and has collaborated with and composed for some of Australia’s leading performing arts companies, artists and organisations.