Brainwashed and Negative Capability Editions are proud to exclusively premiere the new album by Nicol Eltzroth Rosendorf, Big Other, and the video for "New Heart." The entire album can be streamed via Bandcamp by clicking here before its release on August 21. "New Heart," (video available here) featuring guest vocals by Jarboe, showcases her expansive voice, adding a human element to the menacing, swirling electronics and guest performer James Joyce's powerful drums. As Rosendorf began to construct the piece, he says he could hear the ghost of Jarboe's voice throughout as he was composing and mixing, persuading him to ask her to participate. Also an accomplished visual artist working with the likes of Axebreaker, Locrian, and Retribution Body, the accompanying video directed by Rosendorf was filmed during COVID-19 quarantine.¬† Traveling through a forest, he captures both the isolation and terrible gravity of our current shared experience, but also the potential of hope and new life. Big Other will be released on limited vinyl and digital via Negative Capability Editions on August 21. 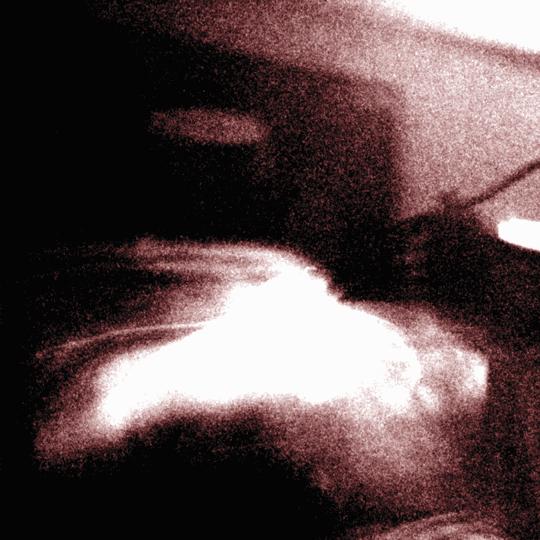