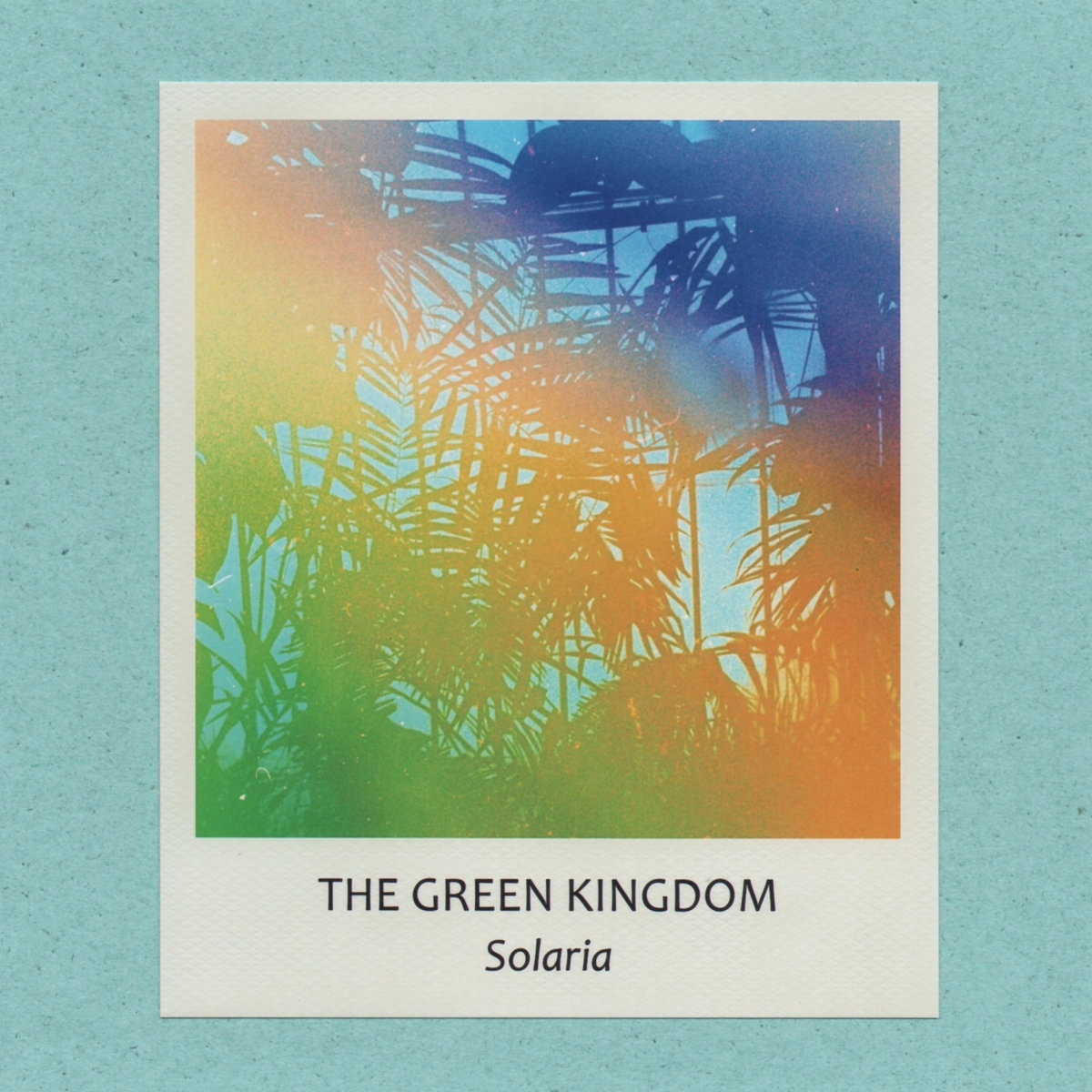 Sound In Silence is happy to announce the return of The Green Kingdom, presenting his new album Solaria.

The Green Kingdom is the solo project of Michael Cottone, a sound artist and graphic designer based in Michigan, USA. Interested in creating compositions which blur the lines between soundscape and structure while keeping a sharp focus on melody, his pieces are crafted using a variety of instruments, electronic sources, sampled textures and field recordings.
Since 2006 he has released several wonderful albums and EPs on labels such as Lost Tribe Sound, Dronarivm, Home Assembly Music, Hidden Vibes, Past Inside The Present, Rusted Tone Recordings, Nomadic Kids Republic, Own Records and many others. He has also put out two releases, an album and an EP, with his dub techno/ambient side-project Dustcraft and a self-released single with his solo acoustic guitar side-project Pinesong.

Solaria is an evocative album of eight new tracks with a total duration of about 40 minutes. Blurring the line between soundscape and structure, Cottone skillfully utilizes a variety of electronic and acoustic elements, including textures of electric guitar swells, soothing synth pads, warm drones, shimmering melodies, twinkling chimes, ringing acoustic guitar arpeggios and minimal lulling beats, to create one of his most charming works to date.
Expertly mastered by George Mastrokostas (aka Absent Without Leave), Solaria is a beautiful album of floating ambience, gentle rhythms and contemplative atmospheres which appeals to all fans of artists such as Helios, Federico Durand, July Skies and Epic45.