The Kids And The Cosmos, "Ambient Mixtape Vol.1" 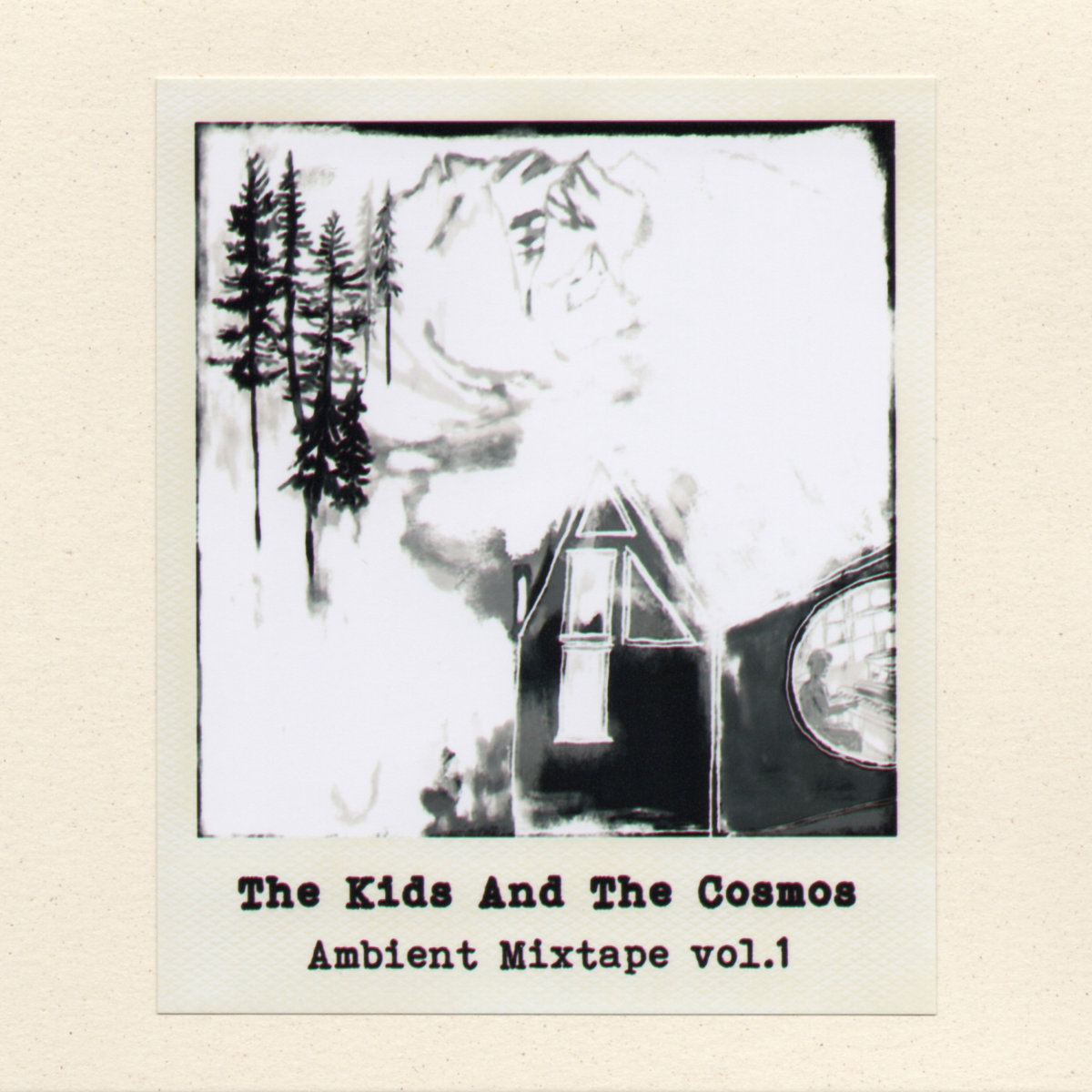 Sound In Silence proudly announces the addition of The Kids And The Cosmos to its roster of artists, presenting his debut Ambient Mixtape Vol.1.

The Kids And The Cosmos is the alias of British producer/composer Justin Lee Radford. He is already known as one half of the ambient/electronic duo HIN, along with Jerome Alexander (Message To Bears), having released their highly acclaimed debut Warmer Weather EP on Sound In Silence in 2019. Radford has cultivated extensive collaborations with film makers, environmentalists, astronauts, scientists and social activists whilst composing music for film, VR, commercials, art installations and theatre. In late 2018 he released a 2-track single of solo piano pieces under his own name and, along with his childhood friends Jerome Alexander (Message To Bears) and Maximilian Fyfe (Paint Splat Faces), he is also member of the project Human Suits composing original scores for the documentaries of Planetary Collective.

Ambient Mixtape Vol.1 is made up of five soothing tracks, with a total duration of about 28 minutes. Ambient Mixtape Vol.1 is a slow and meditative exploration into the life and spirit cycle of a human being. The roots of these tracks grew when Justin held his Nan’s hand as she died, a powerful and transcendent moment he has carried with him ever since.
Utilizing crystalline electric piano chords, delicate electronic textures of calm synth-tones, subtle beats and choral voices, enhanced by the additional mixing and vocals by Jerome Alexander (Message To Bears) and cello performances by James Gow, The Kids And The Cosmos creates a wonderful debut release of warm ambient and dreamy electronica.