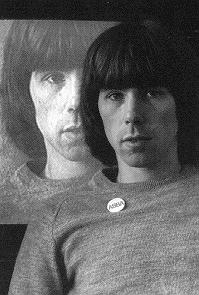 A STATEMENT ON T.G. BY CHRIS CARTER

It was the best of times, it was the worst of times Those 'Wreckers of Civilisation' could have been just four aware people with an unusual hobby, Research and Communication...
One hour. A lot can happen in an hour. Physical, Subconscious, Emotional feelings. A chosen few (thousands) perhaps. Moments in time that change peoples jives and cannot be forgotten.
People want more. And more is given, but it is never enough. Objects to collect and view, re-view and to listen to.
But people change and move forwards, sideways, upwards. And it all became history.
I wouldn't change it for the world!

Other Places of Interest on the web: