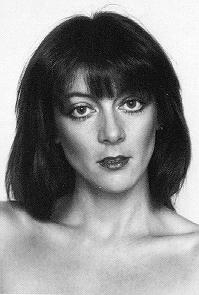 Throbbing Gristle proved to be a disturbing force within the music scene, maintaining and increasing in strength over its 5 years of life. It awakened buried possibilities few people knew of and others were afraid to explore. The most significant achievement was the bringing together of so many people who believed in life to be more than what had been offered so far. A chance to express their views with like-minded people, providing outlets for a wealth of ideas.
As TG and Industrial Records we proved we could exist and grow completely independently of the main channels of the music business, yet utilising many of their ploys with the style and humour that made TG what it was.
TG was a project which involved four people who each injected energy, creative ideas and ideals culminating in a highly potent force. At work this force was impossible to ignore. So strong that five years after its termination, that force is still present and still in demand.
The years of Throbbing Gristle were a time of great positive changes, experimentation and affectionate memories.
We all have to move forward

Other Places of Interest on the web: