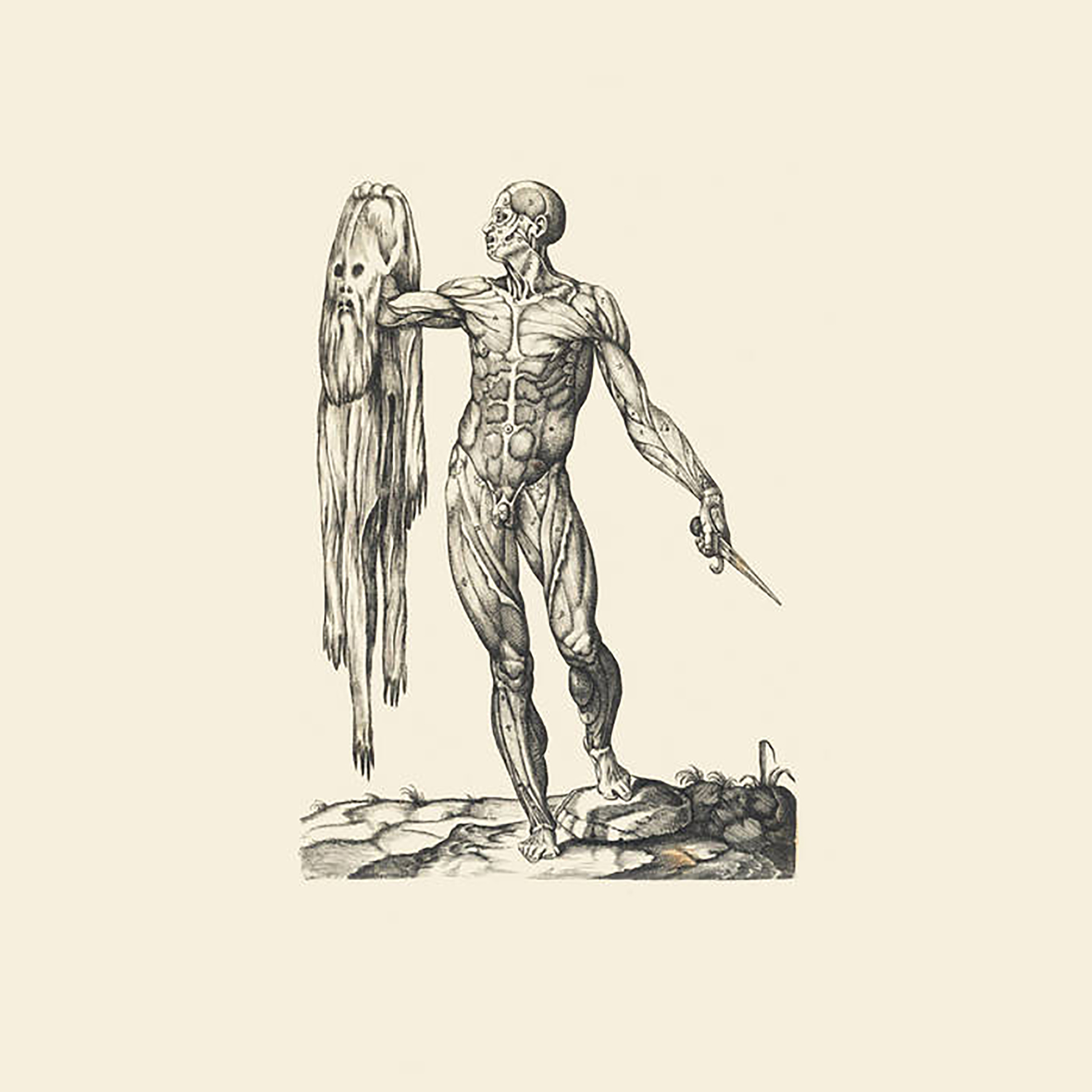 One of the many surprises of the last few years has been the current pipe organ renaissance unfolding in the experimental music world (your days are numbered, modular synths!). Thankfully, we still seem to be in the honeymoon phase of that phenomenon, as the vanguard of Kali Malone, Sarah Davachi, and Lawrence English are all fairly consistent in exclusively releasing strong and/or interesting albums. This latest release is English's second (after last year's Lassitude) to focus entirely upon pieces composed on an 19th century organ housed in Brisbane's The Old Museum. This is a very different album than its predecessor, however, as Lassitude was comprised of homages to √âliane Radigue and Phill Niblock. On Observation of Breath, English instead derives conceptual inspiration from Charlemagne Palestine's "maximal minimalism" as well as the mechanics of breathing (quite relevant when pipe organs are involved). There is one more favorable similarity to Lassitude, however, as this album also features one stone-cold masterpiece that spans an entire side of vinyl.

As English amusingly notes in his album description, Observation of Breath was composed and recording during a soft lockdown in which he "spent many days playing to an empty concert hall." He also states that he considers these four pieces a collaboration between himself and the pipe organ, which is not intended a mere nicety, as he viewed their interaction similarly to the mind/body dialogue of breathing (hence the album's title). In essence, English was consciously "breathing" for the pipe organ, as he strove to achieve a compelling balance of power (exhalations stacked in unison) and "elegant uncertainty" (the moments when breath becomes unsteady and fading). Knowing all of that failed to fully prepare me for the harrowing "The Torso" though, as English unleashes deep bass drones augmented with plenty of hiss, industrial ambiance, and nightmarish whine (I especially enjoyed the parts that sounded like a seasick air raid siren). The following "A Binding" is considerably less radical, lying somewhere between "textbook drone done well" and "multiple drones with differing oscillation patterns ingeniously intertwined." To my ears, it is the least strong piece on the album, but I still like it. And I love ‚ÄúAnd A Twist,‚Äù as it feels like a hallucinatory organ mass that keeps tying itself into murky knots of dissonance. Sadly, it clocks in under three minutes, but is easy to imagine an extended version rivaling Catherine Christer Hennix‚Äôs The Electric Harpsichord for the crown of "best album that sounds like a vampire on hallucinogens blasting out a sinister solo in his lonely mountaintop castle."

Fortunately, the closing title piece makes a great consolation prize for that missed opportunity. "Observation Of Breath" initially sounds like a viscous fog of dread oozing across a deep sustained drone, but English gradually enhances that with more harmonic color as the piece glacially unfolds. The truly inspired part comes when English begins to "explore the sonic qualities of different frequency spectra," however, as the piece blossoms into an all-enveloping and seismic drone juggernaut that feels like it is tuned to the resonant frequency of the earth (or at least of my apartment walls). As such, the primary appeal of this release for me is that it contains one of the greatest drone pieces ever recorded, but it is a damn strong album as a whole too. English is in peak form here.

Samples may be found here.

"Live at The Smell" DVD

This ten-band concert DVD celebrates the weird, sweaty entropy of LA’s unique all-ages DIY club.  There are some fairly well known bands included here, such as High Places and the reliably excellent No Age, but the most memorable performances are generally delivered by those that lurk in the most aggressively uncommercial shadows of the lunatic fringe (like Captain Ahab and Foot Village).
Continue reading
Tweet
11651 Hits

Two X Chromosomes and a Microphone

Anthony D'Amico lives a quiet life in New York's Hudson Valley.  He lives vicariously through books, music, and film.  He used to subsist primarily on Indian and Thai food, but he has recently decided that ice cream is also enjoyable.  He enjoys making photo and video collages.  He has been writing for Brainwashed since 2008, but was a reader of the site long before that, as he has been a huge Nurse With Wound and Current 93 fan since his teens.

He has recently changed his "dear god, please do not send me any more fucking promos" stance to "feel free to send or recommend any albums that he might like."  He loves that there is a thriving and supportive community of underground music fans, artists, and labels all over the world and decided it would be a good idea to be more accessible and open to unsolicited emails, even if it comes at great cost to his fragile sanity.  There are some caveats, however:

1.) He gets A LOT of email and is terrible at responding to people.  I do not believe that he is particularly unique in this regard.  Nevertheless, you may rest assured that he feels low-level guilt at all times.  He DOES read it all though and will listen to anything that seems particularly interesting or original.

2.) There is always a mountain of stuff that he personally wants to cover.  In a perfect world, he would exclusively cover albums that he believes are amazing (regardless of when they were released or what label they are on).  However, he also tries to cover as many "major" albums as he can within the Brainwashed milieu.  It's a delicate balance and a lot of great albums fall through the cracks.  Heartbreaking, yet unavoidable.

3.) He tries to be as open minded as possible, but he unavoidably has some deeply held subjective preferences.  It is generally ill-advised to send him anything bombastic, intensely angry, toothlessly New Age-y, or jammy and meandering.  He also can't stand improvised/abstract music that could be reasonably described as "a bunch of honking and clattering," unless someone is extremely good at it.

4.) Conversely, he generally loves the weirder fringes of psychedelia (Natural Snow Buildings, Ak'chamel, My Cat is an Alien) and the more melodic side of tape music (Tape Loop Orchestra, William Basinski).  He also has favorable feelings about mangled guitars, drone, dub, and classic Jamaican, Thai, and African music.

He can be reached here:

Well, there's a few reasons we've got a second part to this Eye special: 1.) is that Jon's overseas right now and can't produce another episode of The Eye right now; 2.) there was a ton of footage and some of it included some really great songs; and 3.) well, Low just deserve it! So, here's another part to the Low Eye special: this one, however doesn't have multiple camera shots and has longer answers, so it might be best for the super dedicated fans who are patient and like the band an awful lot.
40 Minutes, Quicktime Streaming Video