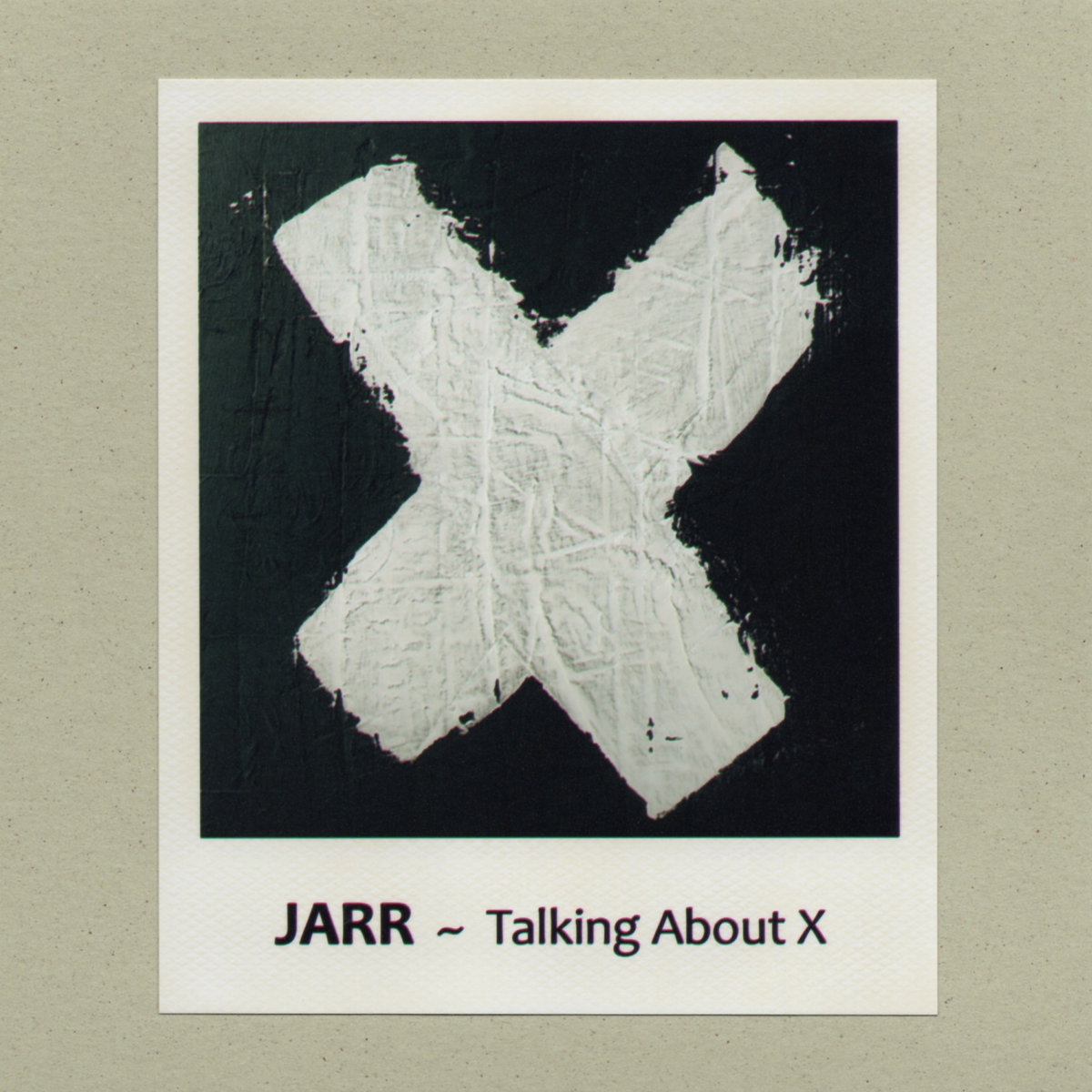 Sound In Silence proudly announces the addition of JARR to its roster of artists, presenting their new album Talking About X.

JARR is a collaborative project between British ambient guitarists Yellow6 and Wodwo.
Jon Attwood started Yellow6 as a solo guitar project in the late 90s, initially inspired by space/post-rock, electronica and reverb soundscapes. From his debut single on the Enraptured label, Attwood’s discography runs to over 150 releases, spanning a wide spectrum of atmospheric post-rock and minimalist ambient music. Throughout Attwood’s illustrious career, his music has featured on The John Peel Show and Resonance FM, has provided the soundtrack to several films and TV documentaries, and found homes on labels such as Make Mine Music, Resonant, Cathedral Transmissions, Silber and Somewherecold.
Wodwo is the alias of Ray Robinson, an award-winning novelist and screenwriter with literary works that have been adapted into major motion pictures. Inspired by artists such as Yellow6, Yutaka Hirasaka and Marcus Fischer, Robinson’s foray into ambient music began in 2018 and his compositions have quickly attracted a blossoming legion of fans.

Talking About X is JARR’s second full-length album, following their debut An Echo In Her Skin, released on Hush Hush Records in 2021 to critical acclaim. Their new album, made up of nine new tracks with a total duration of about 50 minutes, is stylistically different to their debut, being more heartfelt and emotional. Its sound is far more expansive and melodical, while the soundscapes are still solidly post-rock but with a much dreamier, more ambient feel.
Talking About X is a captivating album with a dreamlike quality, carefully mastered by George Mastrokostas (aka Absent Without Leave) and highly recommended for devotees of Labradford, Roy Montgomery and Harold Budd.

A Place To Bury Strangers