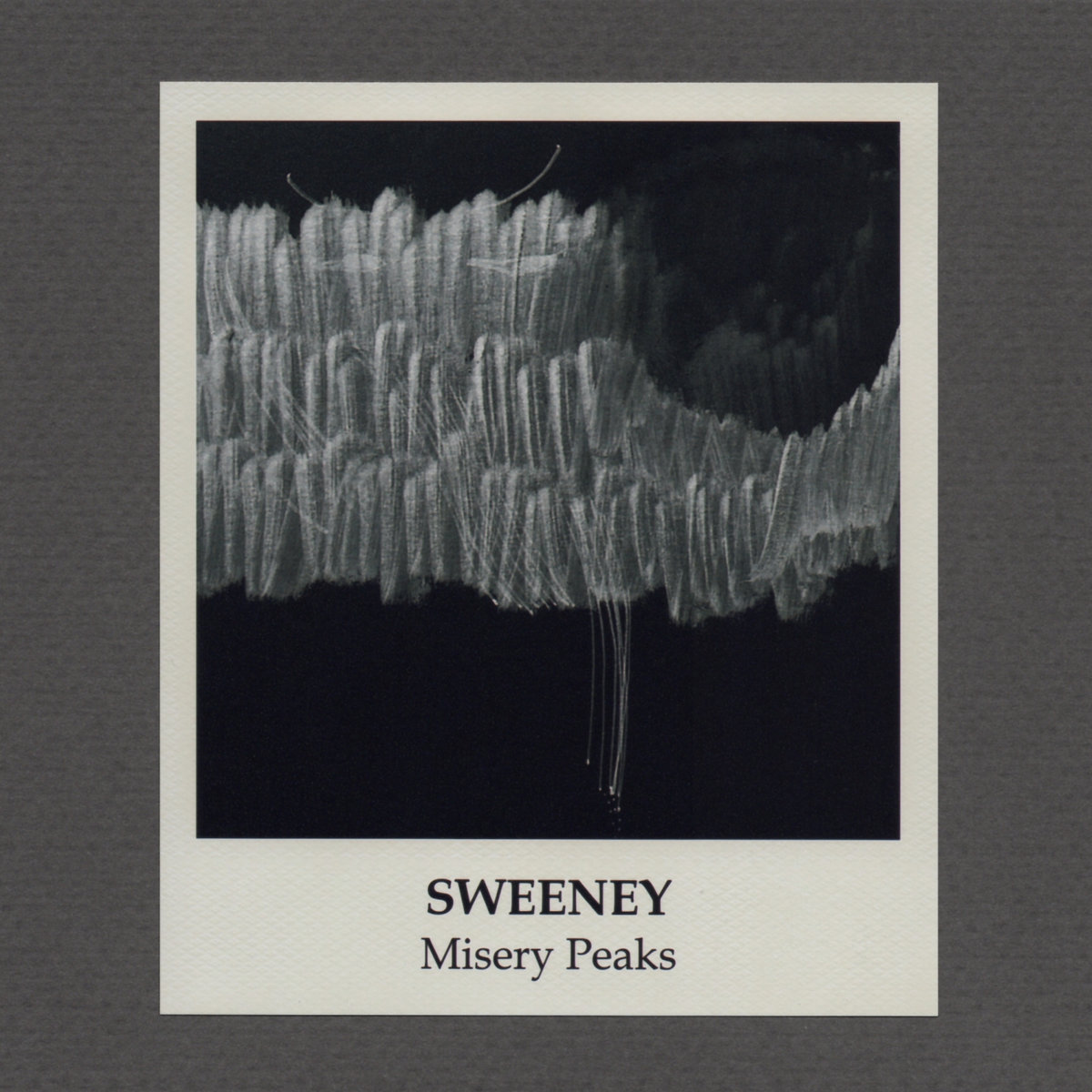 Sound In Silence is proud to welcome back Sweeney, presenting his new album Misery Peaks.

For about twenty years Jason Sweeney, now based on Kaurna Country in South Australia, has been composing and recording either solo, under the alias of Panoptique Electrical, Other People’s Children and Simpático, or with friends in various musical projects like Pretty Boy Crossover, Sweet William, School of Two, Luxury Gap, Par Avion, Great Panoptique Winter, Mist & Sea, Winter Witches, GIRL and many others. He has also been directing and creating interactive works for the internet, experimental films, projects for galleries and theatre spaces and has collaborated with some of Australia’s leading performing arts companies and organizations.