Thanks to everyone who voted in this year's Readers Poll. Once again you, the Brainwashed readers, have voiced your opinion on the best and worst of the year and the Brainwashed staff and contributors have voiced our own—occasionally clashing—opinions. All the best wishes for 2009! 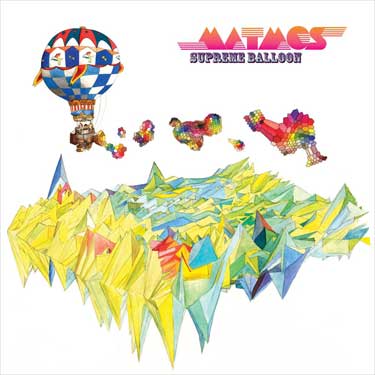 Singles of the Year

Music Video of the Year

(The winners of this category are calculated by the total number of points they received for all their entries in the poll.)

(The winners of this category are also calculated by the total number of points they received for all their entries in the poll.)

(As chosen by the Brainwashed Staff and Contributors.) 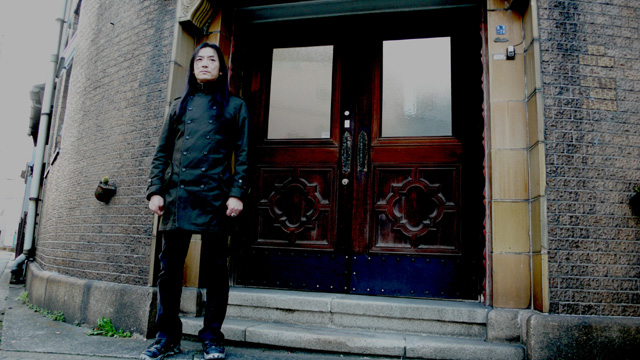 "For many of us miscreants, the work of Masami Akita played some role in the development of our painstakingly esoteric musical tastes.  Tint, a maxi-single from 1997 for the long-defunct Vinyl Communications imprint, was the first Merzbow release I ever purchased, essentially because of its low price.  As a young college student hungry for new sounds, I initially found this jarring work to be, yes, unlistenable.  Yet during this time I learned to appreciate and delight in the aural catharsis unlocked by Merzbow's wanton abrasiveness.  Though his superhuman prolificacy often draws jeers and exasperated sighs from many, I have encountered many jewels (several practically at random) from his vast and growing discography, including his unparalleled Satanstornade collaboration with Russell Haswell.  From the sadomasochistic themes of Music For Bondage Performance to the more recent animal rights sloganeering of Bloody Sea, Merzbow has always attempted to infuse some sort of message into his releases, clearly to reject any detractor's claims of the meaninglessness of noise.  For almost thirty years, this nerdy looking Japanese guy has been smashing eardrums on his own terms, all the while cultivating a following of fanatical consumers and appreciative followers.  As lovers of difficult music, we all are all Mr. Akita's debt for the doors he opened, the artists he inspired/inspires, and the creative path he continues along." - Gary Suarez

"Merzbow has his ups and downs, his good days and his truly awful days. Yet this is all part of his longevity. Those crap, throwaway albums on obscure and forgettable noise labels are as much part of Masami Akita's appeal as classic albums like Pulse Demon, 1930, and Venereology. His music is all about no control and no holding back so it is fitting that his release schedule operates in a similar manner. This is why I feel that he is worthy of this award. He is one of the most singular artists in any realm of music. In a world where credability is a meaningless term, Akita is a defiant slap in the face. That he is still making such intimidating noise after almost 30 years is remarkable, that we are still listening (and able to listen) after this long is incredible!" - John Kealy

"I will say that this has been a banner year for Merzbow.  I've digested more than I think most sane people ever would this year but three of his releases this year, Eucalypse, Dolphin Sonar, and the Pinhas collab have easily been his best (and quite diverse within his body of work) since round about 2002, and easily filling up most of my top 5 merzbow albums." - Michael Barrett

These are indeed the losers, those who received the most negative votes from the poll entries.