For the 12th year Brainwashed Readers have voiced their opinion on the best and worst music of the year. While some of the results shouldn't come as a surprise, there are, as always, plenty of anomalies. Brainwashed Readers have once again, and probably moreso than any other previous year, distanced themselves from the mainstream. Thanks to all who took part.  As always, the Brainwashed Staff have added their comments.

Album of the Year: 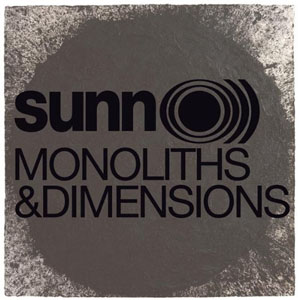 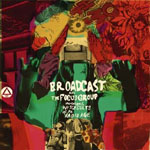 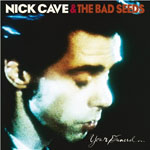 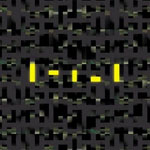 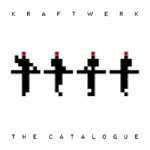 Artist of the year: 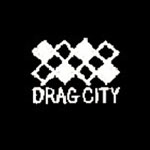 Label of the year:

New artist of the year: 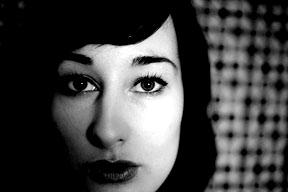 "My favorite artist of the year. Everything Zola Jesus has produced has surpassed her previous release. Comparisons to Diamanda, Siouxie and Kate Bush are not unfounded. I expect really big things to come from this midwestern banshee." - Michael Barrett

"Throbbing Gristle have never seemed so important or relevent to me as they do now. I wasn't even born by the time they terminated the mission originally but today, in a political, economic and environmentally turbulant time they have proven to be not only relevant but inspiring. Driving through desolate areas where shops have closed down and the queues to collect jobseeker's allowance grow longer and longer, the ghostly pulse of their music haunts me more than ever." - John Kealy

"The reunion concerts were criminally underwhelming and The Third Mind Movements did even less for me than P-Orridge's horrendous last two Psychic TV albums.  At least I got my vinyl copy of Heathen Earth signed by all four members at their Brooklyn Masonic Temple gig." - Gary Suarez

"I never listened to Throbbing Gristle a ton. The first time I heard them, I was sure that I hated them. Actually, I couldn't imagine anyone liking them at all. Over time I became familiar with them and somehow they seeped into my veins. I still don't listen to them on a regular basis and I still can't say that I love them, but I don't think I can imagine music without them. It was because of some Throbbing Gristle tapes I was given when I was pretty young that I came to listen to so much weird music. They pushed me over the edge and compelled me to seek out more strange music. If there were a group of people capable of making and listening to music like Throbbing Gristle, then what else could be waiting for me? They certainly made all the popular so-called "industrial" bands look weak and silly by comparison. Throbbing Gristle were exciting, even as I disliked them. Turns out that they influenced so many of the bands I do enjoy and listen to on a regular basis. Go figure." - Lucas Schleicher

"Gen has lost it. That is obvious. The fact the the rest of the band can come out and still slay like they did in the '70s, even better with updated technology, is a testiment to true artistic validity and genius.  Just make your releases more democratically available and affordable, OK?" - Michael Barrett

"I saw Gristle perform two sets this year: one that was completely mesmerizing and another that was an embarrassing fiasco.  That is exactly how it should be. It's like they never left." - Anthony D'Amico 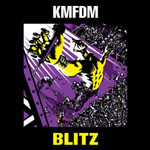