Thanks again to all for the participation in the annual Brainwashed Readers Poll. Everyone helped nominate and everyone voted. Here are the results, with some comments from the staff.  All the Best for 2011! 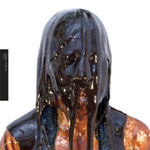 Single of the year 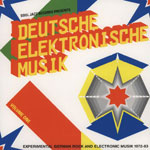 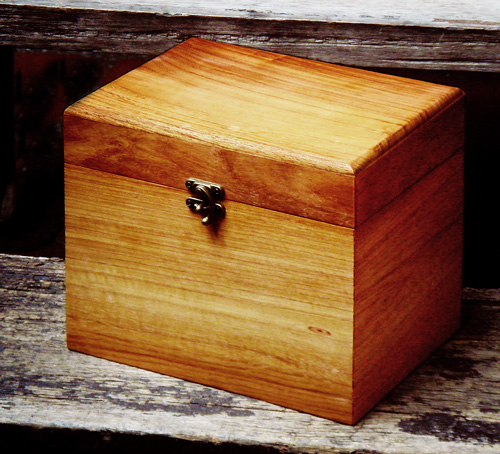 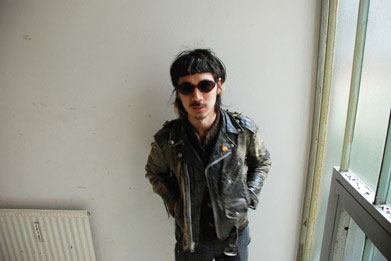 I bet Jeffrey Witscher will be pretty surprised to learn that he is the best new artist this far into his career.  It was certainly very cunning of him to strategically change his moniker in a year with so few exciting debuts though.  -Anthony D'Amico 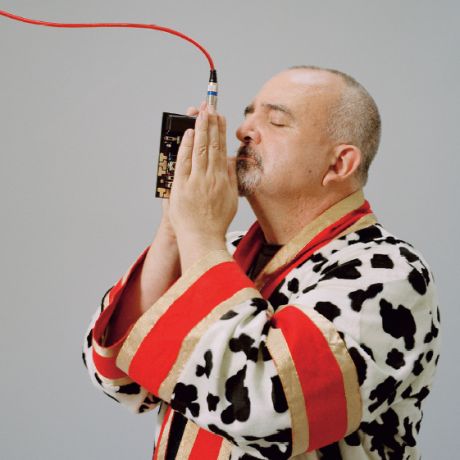 It is impossible for any reader of brainwashed to have not encountered an album cover he photographed, watched a music video he directed, listened to a recording he participated in, or a musician he influenced. In all aspects of the term "lifetime achievement" he has defined.  - Jon Whitney

Very few musicians influenced my musical sensibilities as much as Peter Christopherson did. First, he turned me off with Throbbing Gristle and all the obtuse, weird noise he made. I hated it, but I couldn't stop listening and thinking about it. Then, he and Jhonn blew me away with Coil. For years, I spent all my time searching their records out at the record stores in St. Louis. The seasonal EPs changed my life entirely, and hearing Horse Rotorvator and Love's Secret Domain for the first time were two of the most exciting musical experiences in my life. Along with just a couple other people, Peter opened the universe up for me and made it far more awesome than I thought it could be. That might sound corny, but I say it with absolute confidence. Through Coil and Peter, I found Current 93, Nurse with Wound, Foetus, Meat Beat Manifesto, Clive Barker, Derek Jarman, and many others. I finally got to meet him during Brainwaves '08. I don't know what I expected, but what I found in our brief interactions was a kind, funny, immensely humble person that obviously cared about music and the people around him. I feel very lucky to have met him, and even luckier to have found his music. - Lucas Schleicher

Peter Christopherson's role in Throbbing Gristle and Coil were unmeasurable, both groups eliciting transformative experiences at various stages of my life. His work in the visual spectrum of the arts whether it was commissioned videos for MTV or artwork for albums close to his heart were a cut above the rest. His final years showed a personal and creative edge that threatened to push beyond his more renowned works. He has left behind a rich body of work which will no doubt still be beautiful, challenging and upsetting for a lifetime to come. - John Kealy

Peter "Sleazy" Christopherson was an angel of electricity cast in human form. He retained his teenage lightning until the very end and will be dearly remembered for expanding the vocabulary of electronic music, for his magisterial photographs which are essays on the interplay of shadow and light, and his legacy of video work which captured soul in fluid motion. He was a gentleman who upheld the integrity of his artistic vision, which was fertile and prolific. He tantalized and delighted his fans not only with all that he managed to deliver in the span of time he spent here on Earth, but also with all the projects he had in mind. These remain as seeds left behind to inspire the living. The body of work Sleazy left behind is exemplary. - Justin Patrick

It is hard to think of another person that has had as much impact on my cultural development as Peter Christopherson, as Coil was my gateway to a whole new subterranean world of other aberrant musicians, artists, and writers.  Equally important is the fact that Sleazy never stopped being relevant, a near impossible feat after more than 3 decades of music-making.  I am heartbroken that there will never be another Threshold HouseBoys Choir album and that I will never get to hear X-TG.  He will be missed. - Anthony D'Amico

Compared to many other Brainwashed staff and readers, I wasn't as huge of a Coil fan in comparison.  Not that I didn't like them, far from it...many of the albums and songs I heard I really liked, it just didn't fully click with me, but I expect it will at some point in the future.  However, Sleazy's work in Throbbing Gristle gave them a distinct sound that defined "industrial" music, and unfortunately we will never see the potential that could have been with X-TG.  But really, Christopherson's influence in music goes far deeper than this.  Considering his design work with Hipgnosis and his video work in the 1980s and 1990s, almost anyone who listens to music has, in all likelihood, come in touch with his work, even if they have never heard of Coil, Throbbing Gristle, or the Threshold Houseboys Choir.  Sadly, it seems like it took his death for the wider world to realize just how much he contributed over his life.  I don't think there could be a more fitting choice for this year's recognition. - Creaig Dunton 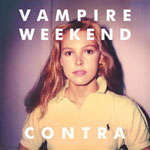