Thanks again to everyone who contributed, nominated, and voted.

Music from the Vault 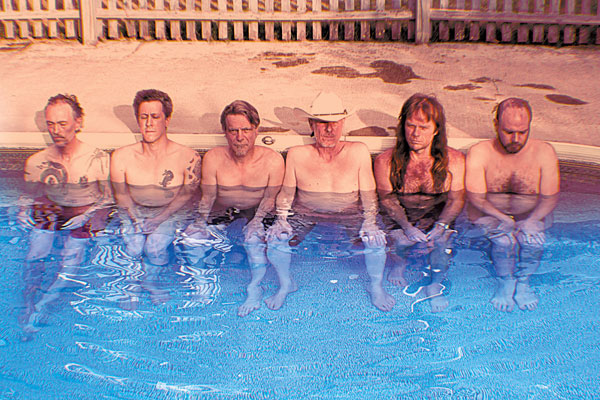 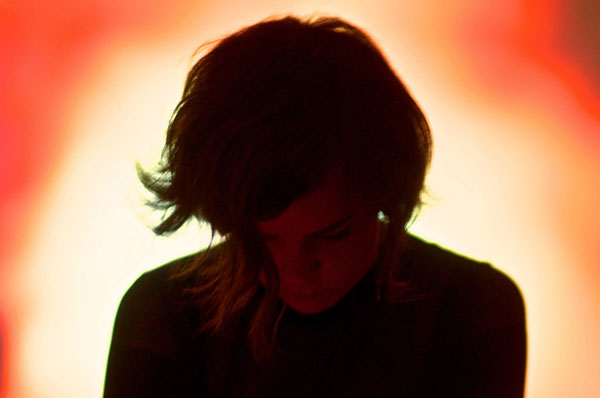 It's difficult to avoid mentioning Graham Lewis when talking about Klara, but only because it's shocking to hear a talented innovator born from a talented innovator. ALL music-making children of rock stars are incessantly annoying while most of the children of our favorite brainwashed-type artists probably think "your shit's weird, dad." Klara isn't bound by conventions and has introduced herself to us with a collection of gems that aren't merely sonically nerdy enough to be cool, but are actually quite enjoyable. I can only hope to see some of her live performances because the album seems to lay the groundwork for a much more massive development, as my only complaint was that some of these songs on her debut were too short. - Jon Whitney

Regardless of her famous father, Klara's two releases this year would have been impressive coming from any artist, even more so considering her young age.  Shades of the post-punk/early industrial experimental sound abound on Ett and Msuic, but feel entirely contemporary in her hands.  I echo Jon's sentiment though, as I feel her work is dying to be presented in a more long-form approach. - Creaig Dunton 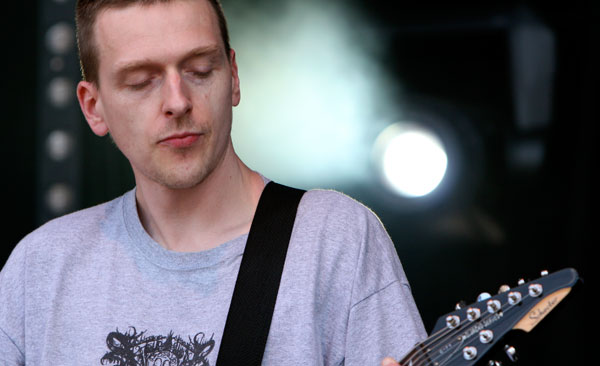 Justin is one of those guys that is possibly too talented to live. So many seminal musical stages of my life have involved him; Napalm Death and Godflesh were two of my first entries into extreme music and later Jesu and Final complemented my other interests. Around the time of the self-titled album, Jesu put on one of the greatest sets I have ever seen (blowing the headliners Isis off the stage) and Final have cleared my ears out entirely. I have seen him put on robes with Sunn O))), adding a noticeable extra layer to the already thick sound. Even when I have not enjoyed his music (and there have been quite a few times I haven’t), I can recognize his willingness to take risks and avoid stagnation at all costs. Most artists would give life and limb to be associated with one of his many acts, the fact he can span such a spread of styles is a testament to him. - John Kealy

I don't think the man wastes any time of day doing anything _but_ music. When new albums aren't popping up on his bandcamp, he's fixing to tour or remastering something from the vault to reintroduce. And it's all worth a listen. He continues to be unbounded by genre lines and expectations as his numerous projects are multidimensional, even within themselves. On top of that he's a very genuine person, quite approachable, and appreciates every fan. - Jon Whitney

It was a chance purchase of the Merciless EP in 1994 that put me on the road to weird and difficult music and out of my rut of industrial/EBM.  Even though I still don't consider myself to be an actual metal fan, Broadrick's work in that genre has always clicked with me.  It was his side projects (especially God and Techno Animal), plus his associations with other artists such as Robert Hampson and Mick Harris that lead me into more experimental music and noise.  Now two decades later I continue to pursue his work (and plethora side projects) more intently than many other artists, and I am happy to see that he has kept both Jesu and Godflesh as his primary outlets.  This year's reactivation of Godflesh via new material and a successful tour of the US makes him an easy choice for me for artist of the year.  - Creaig Dunton

I bought Streetcleaner in 1989 as a teenaged metalhead and hated it instantly and intensely.  Everything that I loved about extreme metal (complicated riffs, relentless double-bass drumming, speed) was conspicuously absent and I could not wrap my mind around why so many people were so excited about a band that seemed so rigid, so plodding, and so annoyingly dissonant.  Then six months later, it all made sense to me and I've been following Broadrick's career ever since.  I certainly have not liked everything that he has released, but he has always been a distinctive, smart, iconoclastic, and forward-thinking artist.  Twenty-five years have now passed and he is still just as likely to release something totally crushing.    - Anthony D'Amico