Once again it's time to thank everyone for their participation in the Brainwashed Annual Readers Poll. As always, the Readers Poll doesn't particularly represent what the staff and writers feel are the best and worst of the year, but we happily once again provide commentary. All the best for 2018! 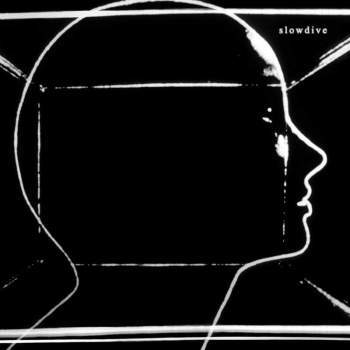 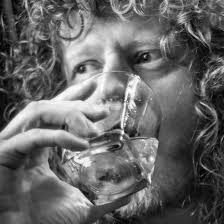 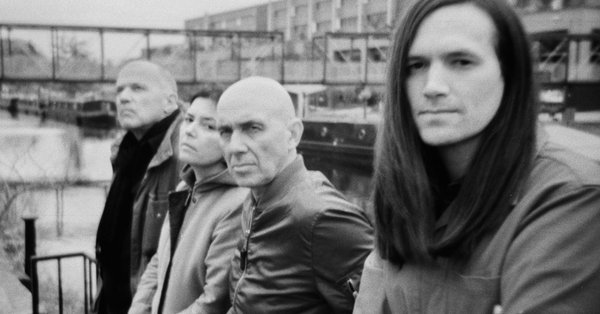 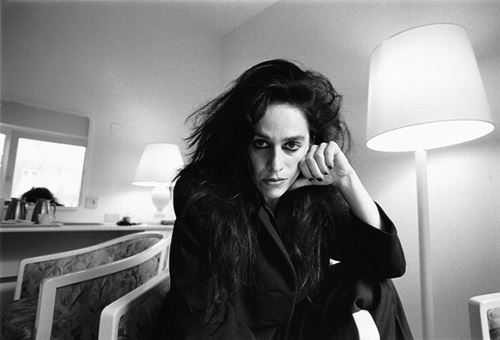 "It is hard to put into words how important Diamanda Galás is to me. From the moment I first heard her version of "I Put a Spell on You" and my conceptions about vocals came crashing down, I knew she was a force of nature that deserved to be placed in the upper echelons of musical performers. Somewhere between a hurricane and Nina Simone, an earthquake and Leonard Cohen, a tidal wave and the Coltranes, she is a supreme example of artistic power and personal integrity." - John Kealy

"As an impressionable, socially awkward, synth-pop loving teenager in the 1980s, I discovered her when exploring more Mute releases. To me, her recordings then were both terrifying and exhilarating, genre-defying, aurally challenging, and rich with, for lack of better words, substance and meaning. Her music introduced me to new worlds of music, art, and culture that was nowhere in rural America and it likely had a part in influencing my desire to move to bigger cities to discover more for myself. I was fortunate enough to watch her boundary-breaking Plague Mass live in NYC before a new era was born with The Singer, which elevated her from cult hero to iconic status.  While that album reintroduced the world to Diamanda as a pianist, she continued to record and perform in other styles over the years since. Her piano and vocal music continues to strengthen immeasurably, the levels of emotion and precision are unmatched by anyone alive. She remains peerless and powerful, and 2017 was another banner year with two brilliant albums and multiple performances. If you're reading this, Diamanda, thank you for the years of giving your heart, soul, and everything else to us." - Jon Whitney

"Diamanda Galás is simply one of those artists without any point of comparison.  Her natural vocal talent is of course what she is most known for, but I cannot think of another artist who can so easily transition from beautifully performed standards to music more frightening and sinister than any black metal/power electronics/death industrial/whatever could dream of creating.  Add that to a nearly 40 year career that shows no signs of slowing down and her dedication to bringing light to important social issues, and the final result is an artist who has rightfully attained legendary status, but one who continues to create amazing works of art.  I cannot think of anyone else more appropriate for this recognition." - Creaig Dunton

"Always iconic, uncompromising, deeply sincere, and almost supernaturally intense.  There is no one else on earth quite like Diamanda Galás, nor is there anything quite like a Diamanda Galás concert.  I am delighted to be alive at the same time that she is." -Anthony D'Amico

Edward Ka-spel, The Silverman, and Nicoletta