The staff nominates, the readers add to the nomination list, the readers vote, and we write some comments back. That's how it is. The Brainwashed Annual Readers Poll is a snapshot of what our readers and staff were listening to for the year. As always there are some rankings that are surprises along with others that come as no surprise.

This year we decided to get rid of the "worst album of the year" category (2020 was harsh enough). We also decided to add honorable mentions to the Lifetime Achievement Recognition category because it seems like there's so many people who we cherish that it's an injustice not to give a nod to musicians who have left a lasting impression on music as a whole.

Thanks again to all who participated and we wish you all a safe and healthy 2021. 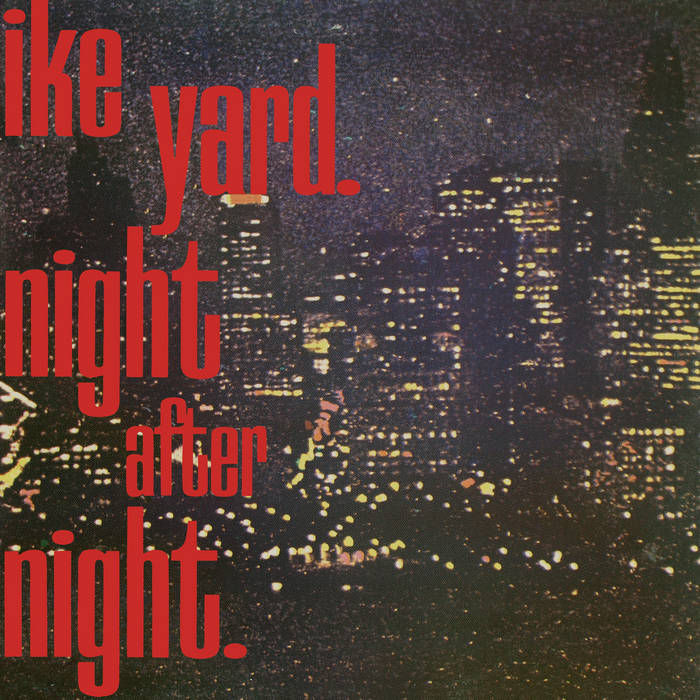 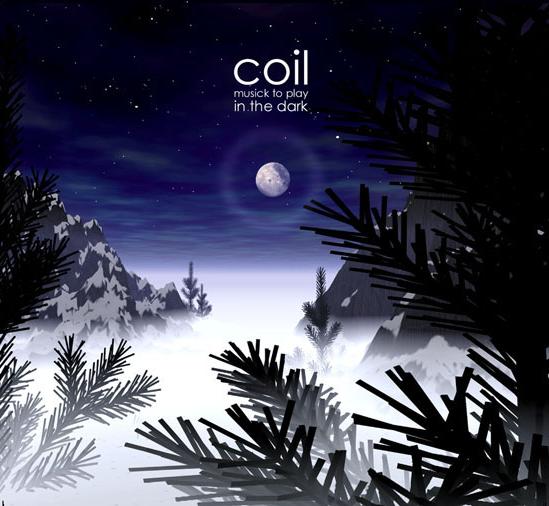 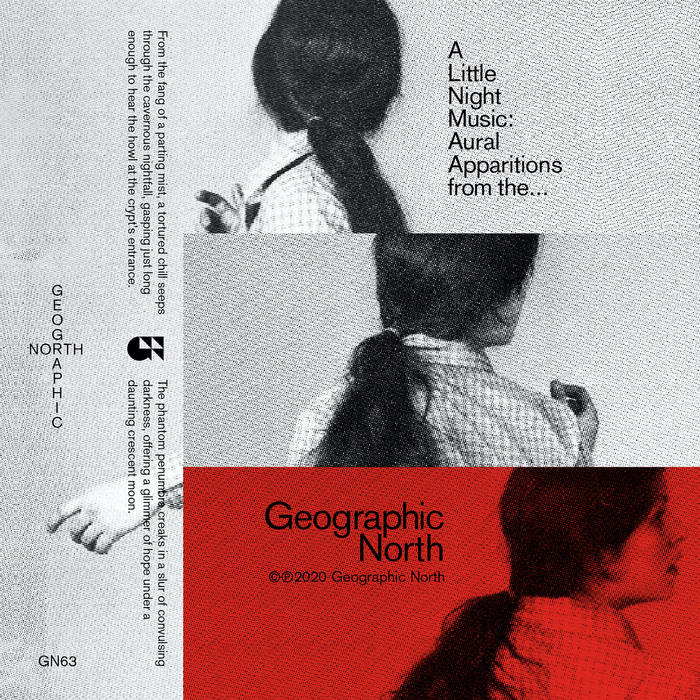 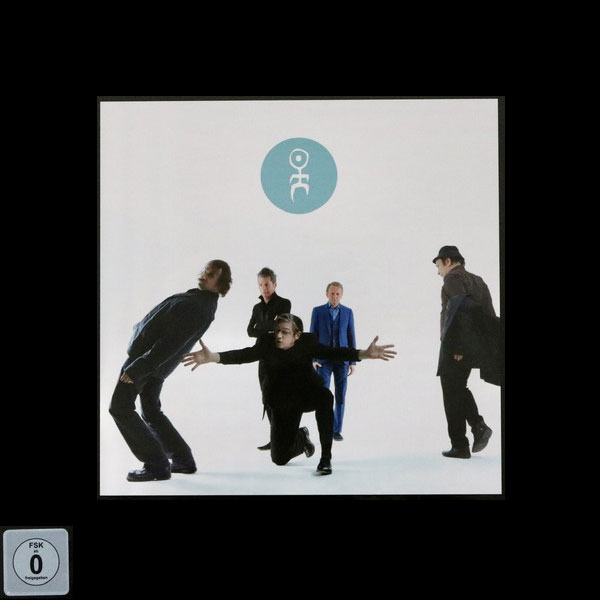 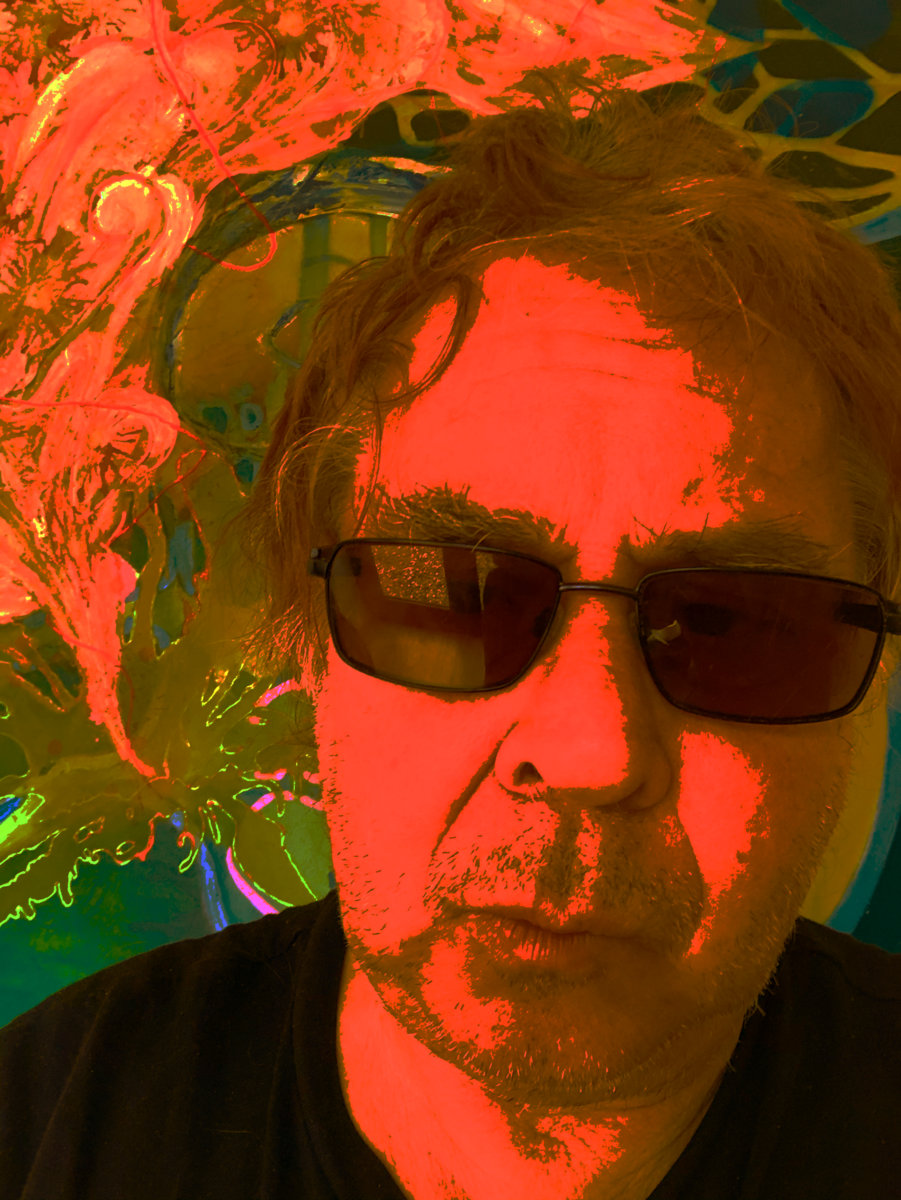 "Although technically his debut EP was self-released in 2019, 2020 was notably the breakthrough year Nairobi-born sound artist/DJ/producer Joseph Kamaru. Currently resising in Berlin, he released three excellent full-length LPs on the Editions Mego, Seil, and Dagoretti labels as well as an astounding amount of self-issued music through his own Bandcamp site. Much of it is currently available at a name-your-price feature and is well-deserving of the attention." - Jon Whitney 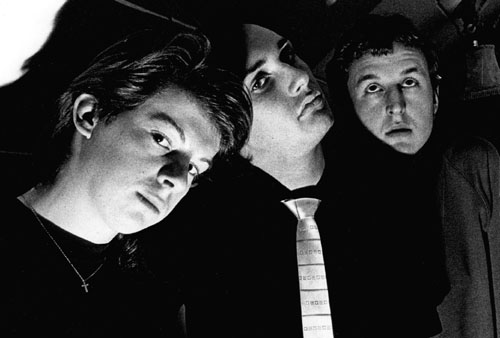 "While the name Cabaret Voltaire is currently only in use by Richard H. Kirk, all three original members continue to have a significant effect on music over four decades after they began. Stephen Mallinder remains quite active with solo releases while being a current member of the groups Wrangler and Creep Show while Chris Watson, also with an active career as a solo artist, is one of the world's leading recorders of wildlife and nature, and has received multiple awards for his sound work." - Jon Whitney

"Of those early bands that became synonymous with industrial music, Cabaret Voltaire had not only the longest, but also the most diverse career.  From early electronic improvisations to bleak funk, then setting the foundation for EBM and ambient techno, their influence is unquestionable.  Even into their solo careers, with Richard H. Kirk's seemingly infinite pseudonyms, Stephen Mallinder's work both in collaborations and alone, and Chris Watson's lauded field recordings and his early work as part of the Hafler Trio, all three continue to innovate.  With Kirk's reactivation of the moniker and an excellent album in 2020, and promises of more to come, it is the perfect opportunity to recognize Cabaret Voltaire." - Creaig Dunton

"Cabaret Voltaire has had a significant impact on the outer reaches of electronic music for over 40 years, hugely influential to a vast swath of like-minded musicians, serving as a beacon to the far reaches of turntablism, field sounds, and tape manipulation. The individuals -- whether as Cabaret Voltaire, solo, or as part of a myriad of side projects -- have never shied away from conveying uneasy messages through these sound vehicles, and each member continues to practice their craft to this day. Each member had a release in 2020, with Cabaret Voltaire and Wrangler both in this year’s Brainwashed poll. With Shadow of Fear landing the top spot of Album of the Year, it stands as a vital testament to the rollercoaster of 2020, proof that Cabaret Voltaire’s sound messages continue to matter." - Eve McGivern

"Cabaret Voltaire and I got off to an extremely bad start, as my first exposure to them was an improbable haul of 'industrial tapes' I found at a flea market as a teen.  As soon as I got home, I excitedly put a CV tape in my deck expecting something akin to Skinny Puppy, Throbbing Gristle, or Coil...and I got some kind of clunky electro-funk instead.  I instantly decided that I intensely hated Cabaret Voltaire.  My hostility was then rekindled a few years later when I lived with someone who would constantly play their early '90s techno albums.  Then I heard The Conversation and 'Project 80' has been one of my favorite songs ever since.   Unsurprisingly, I have since found several other great Cabaret Voltaire albums to enjoy, but their larger achievement lies in somehow being a ubiquitous presence in seemingly every phase of my personal musical evolution and how all three original members have continued to fitfully release compelling albums in various incarnations for more than four decades.  I suppose there is some small element of nostalgia involved, but I still genuinely want to hear whatever Chris Watson, Richard Kirk, and Stephen Mallinder are up to in 2020.  Sometimes I am admittedly disappointed, yet not a single member of that band has ever stopped being a viable creative force capable of releasing a legitimately good and relevant new album."  - Anthony D'Amico

"Simeon was unquestionably one of the greatest (if woefully underappreciated) iconoclasts to emerge from an era that was absolutely teeming with radical ideas, radical culture, and iconic figures (the late '60s).  Even now, the first Silver Apples albums still sound like they were made by an alien who had rock music explained to them with some EXTREMELY crucial details left out (what do you sing about?  which instruments are acceptable?).  And he built his own weird and complicated instrument to do it (he was totally the Rube Goldberg of the avant-garde).  I also love that he managed to accidentally destroy his own band (and arguably their record label) by subversively putting a crashing plane on the back of an album that was bizarrely sponsored by Pan Am.  Obviously, the aftermath of that was not great for anyone, but that does not make it any less punk as fuck (and years before punk even really existed).  Plenty of artists can be reasonably described as singular or unique, yet Simeon was truly on another plane altogether, embarking an a strange and entirely new path that absolutely no one could possibly follow (though still inspiring plenty of other great artists along the way).  I definitely wish the Silver Apples story had been a happier one, but Simeon was (and is) a true outsider hero." - Anthony D'Amico

"It seems medically impossible (or at least improbable) that a human who suffered as many electric shocks from his own engeineered gear continued to be a creative force well into his 80s. On top of the legendary recordings that continue to sound fresh and have a resounding influence over a half century later, he was an absolutely wonderful gentleman and a pleasure to work with and see perform." - Jon Whitney

"If someone wrote Harold Budd's life story as the plot of a novel or a film script, it would seem so crazily improbable that it would be rejected instantly: he started as a drummer...then got drafted and wound up in an army band with Albert Ayler...then he was briefly a cowboy...then he went to a community college for architecture until a teacher talked him into studying music...then he started teaching at CalArts...then became a significant figure in the LA avant-garde scene...and then decided that none of it was for him at all and abandoned composing altogether.

A few years later, he started writing music in a completely different vein, Gavin Bryars fatefully shared one of those newer compositions with Brian Eno, and a life-changing collaboration was born.  I played those Budd/Eno albums quite a lot in my twenties and I still think they are great, yet Budd's life and trajectory amount to much more than a handful of beloved albums.  Few artists have even a fraction of Budd's integrity, persistence, and vision, as he walked away from quite a promising life to focus for decades on making gentle, impressionistic piano music that went completely against the cultural tide (and basically pioneered a new playing technique to do it).  He may have departed the physical realm this year, but he remains a legitimately inspiring figure (and his work remains instantly recognizable, which is no small feat for a pianist)."  - Anthony D'Amico